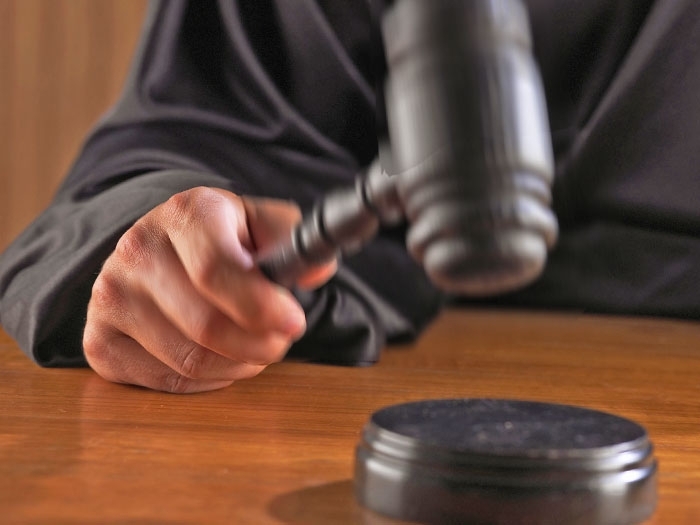 JULY 23, 2018 — The Wilhelmsen group is abandoning its planned acquisition of Drew Marine Group following a July 21 decision by the U.S, District Court for the District of Columbia to grant the Federal Trade Commission’s (FTC) motion for an injunction to block the acquisition.

Wilhelmsen and Drew have now agreed to abandon the transaction.

“We disagree with the views of the U.S. competition authorities. This would have been an important strategic investment for our group, which we believe would have meant better services and better prices for our customer. We are therefore disappointed that we will not be able to bring the deal to a close,” says Thomas Wilhelmsen, group CEO in Wilhelmsen.

Wilhelmsen and Drew have agreed on a termination fee of $20 million. Wilhelmsen says the fee will now be invoked and have a negative non-recurring effect on its second quarter accounts.

The Federal Trade Commission had charged that Wilhelmsen Maritime Services’ $400 million acquisition would violate the antitrust laws by significantly reducing competition in an important market for marine water treatment chemicals and services used by global fleets and that customers for these products, owners and operators of global fleets of these vessels, will be harmed by the proposed acquisition.