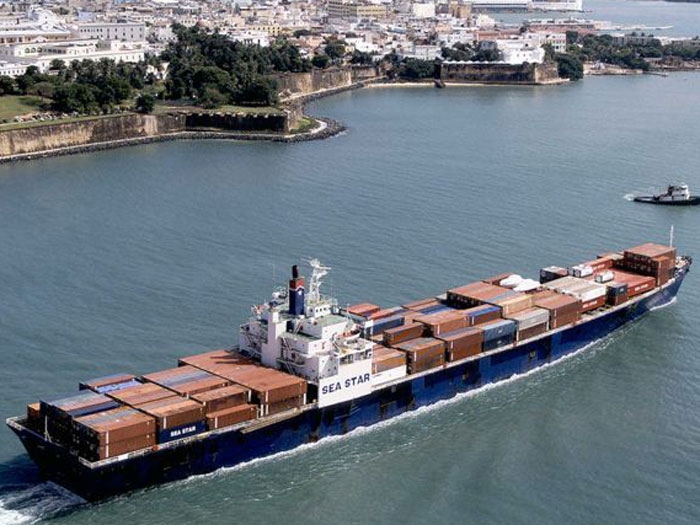 "At this time there has been no sighting of the El Faro or any life boats.

"TOTE Maritime Puerto Rico and the Coast Guard remain focused on the continuing  search for the crew.  The contracted tugs as well as other vessels transiting the area are also keeping a lookout for any sign of the ship.