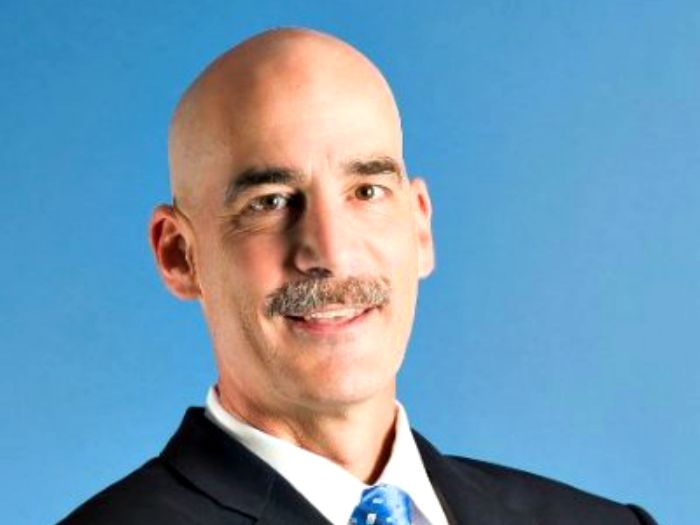 AUGUST 13, 2015—In a surprising announcement, the Cruise Lines International Association (CLIA) said that Thomas P. Ostebo, who just took the reins of President and CEO of the association on July 6, has stepped down from the position immediately, due to personal reasons.

Ostebo joined CLIA from the U.S. Coast Guard, where he served as Rear Admiral. Most recently, Ostebo was Director of Strategic Management where he supported strategy and budget policy for the Coast Guard. Ostebo also served as Commander for the Coast Guard 17th District and led all Coast Guard Operations in Alaska, the Arctic and North Pacific where he was responsible for protecting life and property, enforcing federal laws and treaties, preserving the living marine resources and promoting national security.

In the interim, CLIA said Cindy D’Aoust, Executive Vice President of Membership and Operations, will assume the role of acting CEO and oversee the management of global operations and the CLIA leadership teams until the association appoints a permanent CEO.

“While it is unfortunate that Tom is departing CLIA,” says Global CLIA Chairman Adam M. Goldstein, President and COO of Royal Caribbean Cruises Ltd., “his desire to put his family first is a testament to his character, and we wish him the best in all his future endeavors.”