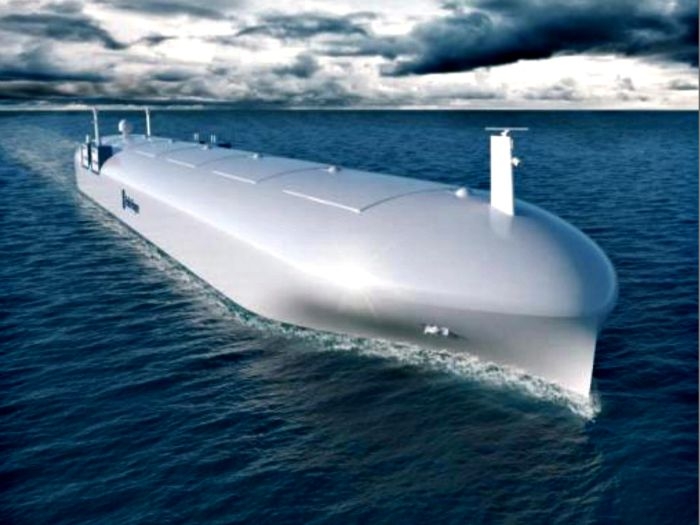 Concept design of an unmanned ship from Rolls-Royce

The MSA says that the “Unmanned Multifunctional Maritime Ships Research and Development Project” was set up in 2012, with the research being conducted Wuhan University of Technology under the guidance of the project management unit of Zhejiang MSA. After three years, the project has completed the development and won four national patents.

The idea behind the autonomous ship is to lower crew costs, provide better working conditions for the crew, increase safety by reducing human error, and fleet optimization.

MSA says unmanned ships can be used in its maritime system, as well as the systems of ocean, fishery administration, weather, border defense, military, etc.