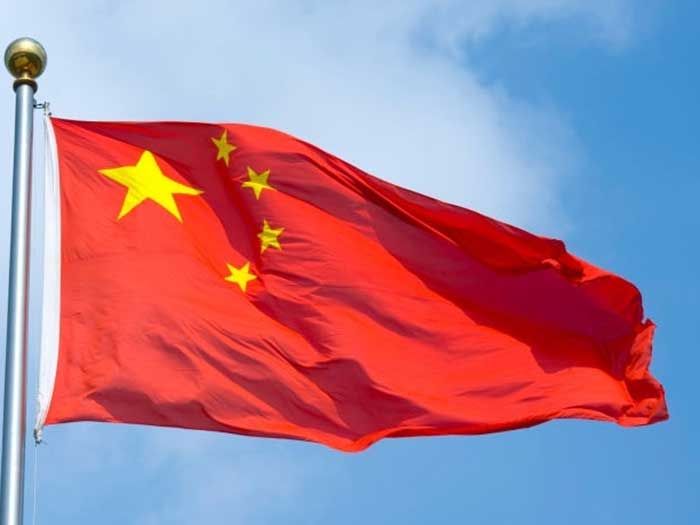 The decision was disclosed in a statement from the State-owned Assets Supervision and Administration Commission of the State Council.

The two will merge into one corporation, which will be administered by the commission.

Thus far there’s no indication of a time table for the merger.

The merger is set to create a shipbuilding giant with a combined revenue up to 1 trillion yuan (US$141.5 billion), according to Asian media reports.

There’s long been speculation that the merger was in the works. What may have created the impetus needed to make it actually happen is China’s need for greater efficiency in naval shipbuilding.