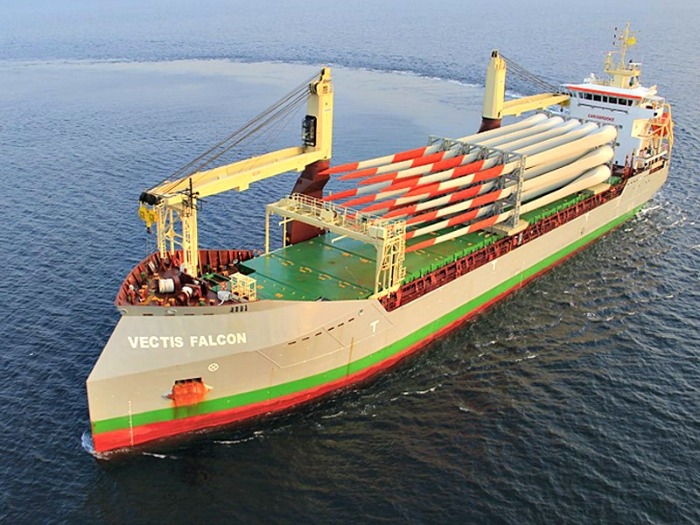 One of Carisbrooke Shipping's newest vessels is the Vectis Falcon, one of four 8,500 dwt ships ordered from Jiangsu Yangzijiang Shipbuilding

Headquartered in Cowes, Isle of Wight, Carisbrooke Shipping currently owns  and operates a fleet of 57 modern dry cargo vessels, ranging from 5,000 to 20,000 dwt, with a current average age of just five years.

Carisbrooke Shipping has a worldwide network of supporting technical and commercial offices in Bremen and Leer, Germany, Zwijndrecht, the Netherlands, and North America through its exclusive ship broker Salient Maritime based in Montreal, Quebec, Canada.

These vessels have been closely monitored since delivery and have proven to be far more economical than vessels of a similar size. Carisbrooke Shipping will continue to develop and improve this design, ensuring it continues to lead the market in sustainable shipping.