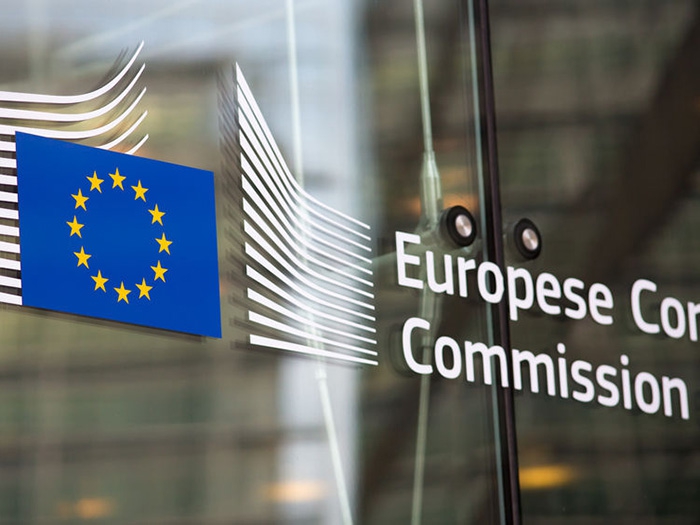 FEBRUARY 21, 2018 — The European Commission has imposed fines totaling EUR 395 million (about $487 million) on five car carrier companies involved in a cartel that ran from October 2006 to September 2012.

The Commission’s investigation started with an immunity application submitted by MOL. During its investigation, the Commission cooperated with several competition authorities around the world, including in Australia, Canada, Japan and the U.S.

The Commission’s investigation revealed that, to coordinate anticompetitive behavior, the carriers’ sales managers met at each other’s offices, in bars, restaurants or other social gatherings and were in contact over the phone on a regular basis. In particular, they coordinated prices, allocated customers and exchanged commercially sensitive information about elements of the price, such as charges and surcharges added to prices to offset currency or oil prices fluctuations.

The carriers agreed to maintain the status quo in the market and to respect each other’s traditional business on certain routes or with certain customers, by quoting artificially high prices or not quoting at all in tenders issued by vehicle manufacturers.

The fines were calculated on the basis of the Commission’s 2006 Guidelines on fines.

In determining the fines, the Commission took into account the sales value on the intercontinental routes to and from the EEA achieved by the cartel participants for the transport services, the serious nature of the infringement, its geographic scope and its duration. The Commission also applied a 20% fine reduction for CSAV, to take into account its lesser involvement in the infringement.

MOL received full immunity for revealing the existence of the cartel, thereby avoiding a fine of about EUR 203 million.

In addition, under the Commission’s 2008 Settlement Notice, the Commission applied a reduction of 10% to the fines imposed on the companies in view of their acknowledgment of the participation in the cartel and of their liability in this respect.

The breakdown of the fines imposed on each company is as follows: