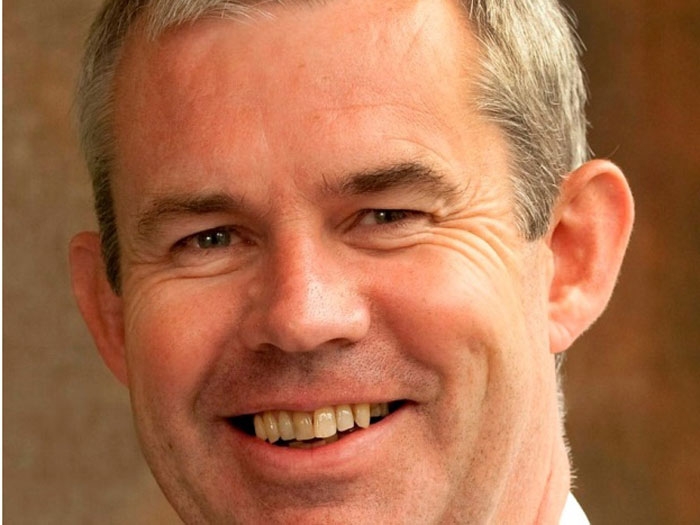 According to a Canadian Government statement “he will provide Ministers and senior government officials with independent expert advice on multiple facets of the NSPS, including risk and program management, construction benchmarking and competitiveness, and performance and operational improvements.”

The appointment comes as Canadian media report that significant changes are already planned in the program.

The National Post reports today that the government will now combine bids for new warships into one package in the hopes that will allow vessels to be constructed more quickly.

“The $26-billion Canadian Surface Combatant (CSC) project will see a new fleet built to replace the navy’s destroyers and frigates,” notes the newspaper, adding that the plan established by previous Conservative government was to have companies submit bids for the design of the ships, and to consider separate bids for the integration of the various systems on board.

The two processes will now be integrated, with a designer and integrator submitting a combined bid.

The National Post quotes Lisa Campbell, assistant deputy minister for acquisitions at Public Services and Procurement Canada, as saying, “it takes out a whole bunch of the design technical risk of trying to fit together a combat systems integrator with a warship design that possibly was more customized.”

Ms. Campbell says the warship designs will be off-the-shelf vessels. The first of the Canadian Surface Combatants were supposed to be delivered around 2026, but the new process would allow for the first ship to be delivered in the early 2020s.Halifax-based Irving Shipbuilding will still be prime contractor for the surface combatants, but the government will ensure there is maximum use of other Canadian firms on the program, Ms. Campbell is quoted as saying.

The CSC project has raised major concerns about delay and increasing costs. Last year Vice-Admiral Mark Norman, the head of the Royal Canadian Navy, acknowledged that the project’s cost would be well above its $26-billion budget.

The change will likely be welcomed by the Shipbuilding Association of Canada, which recently said that “the current cost-plus contracting model is incentivizing over-spending and creating an unnecessary burden on the Canadian taxpayer.”

The association would probably like to see even more sweeping reforms. It has said that “delays and budget increases can be overcome with sourcing decisions that take advantage of Canada’s entire shipbuilding capacity and do not require extra spending.”

The association wants to see the NSPS amended to include any Canadian shipyard capable of delivering ships to the program.

“By overburdening two shipyards with more work than they can manage, the government is doing a great injustice for the entire domestic shipbuilding industry,” says the association. “The National Shipbuilding Procurement Strategy, in its current form, only serves to provide a short-term artificial economic stimulus by perpetuating the two shipyards’ dependence on government contracts. Instead, shipyards would be better off in the long-term if government work provided a stable base upon which to develop a sustainable, innovative industry. This would make it possible for Canada’s shipbuilding industry to become internationally competitive in specialty markets.”

It says “the non-binding nature of the National Shipbuilding Procurement Strategy’s Umbrella Agreements means that capacity can be added to Canada’s fleet renewal before the program becomes an embarrassment to Canada and its shipbuilding industry.”Whether the Canadian Government is prepared to make such a fundamental change to the NSPS remains to be seen.

He has a resume that includes providing strategic program and risk advice to the U.K. Ministry of Defence and served in the Royal Navy for 36 years, most of which was spent in the area of acquisitions.