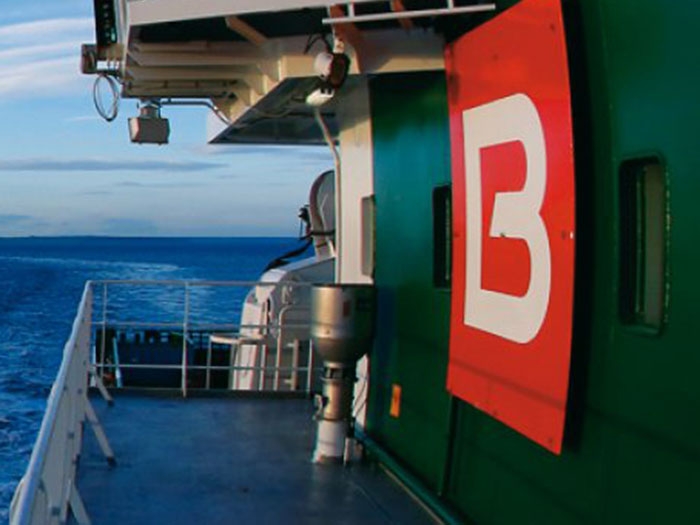 MAY 17, 2016 — It looks like Paris headquartered offshore services giant Bourbon won’t be reinventing itself quite so soon.

The acquisition would open another chapter in a story that has seen Bourbon come a long way since its 1948 creation by the de Chateauvieux and other Reunion Island families as Sucreries de Bourbon.

However, at a meeting yesterday, says Bourbon, its board “acknowledged that the required financing for the acquisition of the gas activities of Jaccar Holdings would not be obtained within the timeframe stated in the Framework agreement governing the investment.”

The board said it had decided “to remove resolution 4 and 5 (partially) from the agenda of the Annual Shareholders meeting of May 26, 2016, related to the ratification of the proposed transaction.”

Bourbon says that the diversification of Bourbon into ethane transportation “remains a strategic objective for the company.”

Meantime, it is “reinforcing its position in its main market and will be the first to take advantage of the recovery of activity when it will happen. It will then be able to ensure a new step in its development.”