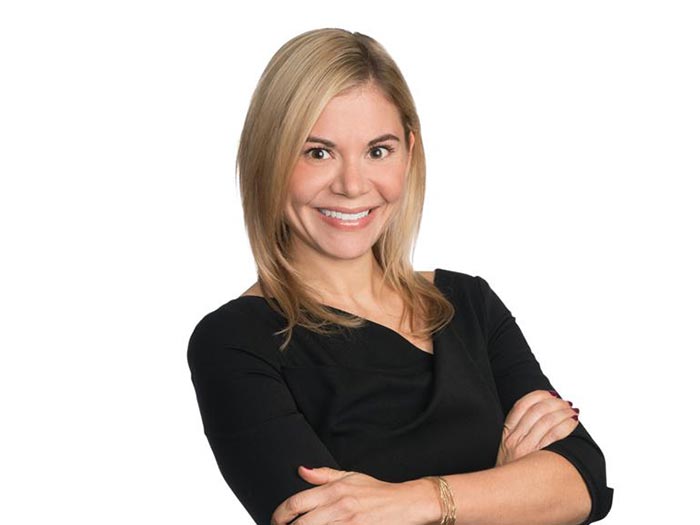 Law firm Blank Rome has promoted Lauren B. Wilgus, a member of its Maritime Emergency Response Team (MERT) in New York, to Partner.

Wilgus focuses her her practice in the areas of international and maritime litigation and alternate dispute resolution. She has more than 17 years’ experience in the shipping industry and counsels clients on a range of maritime matters including:

Prior to entering private practice, Wilgus worked both as a claims adjuster at a major Japanese shipping company and as a claims executive at a P&I Club.