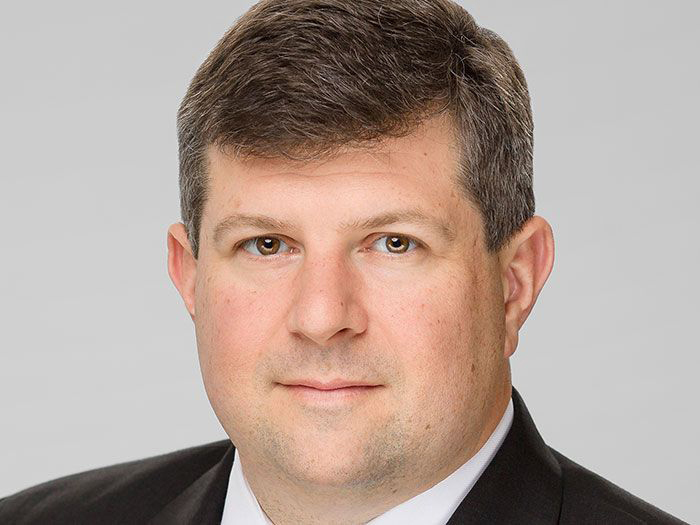 The Liberian International Ship and Corporate Registry (LISCR), the privately owned U.S.-based manager of the Liberian Registry, reports that “Scott Bergeron has departed from the organization.”

Bergeron had served as LISCR’s CEO since September 2011, having joined in 2000.

The Cohen family, in particular Adam Cohen and Elan Cohen, continue to lead the organization as Executive Chairmen.

Furthermore, Alfonso Castillero has been elevated to the role of Chief Operating Officer reporting directly to the Cohen family.

Christine Doherty continues in her role as Chief Financial and Administrative Officer, and Benson Peretti continues in his role as Senior VP of Global Services.