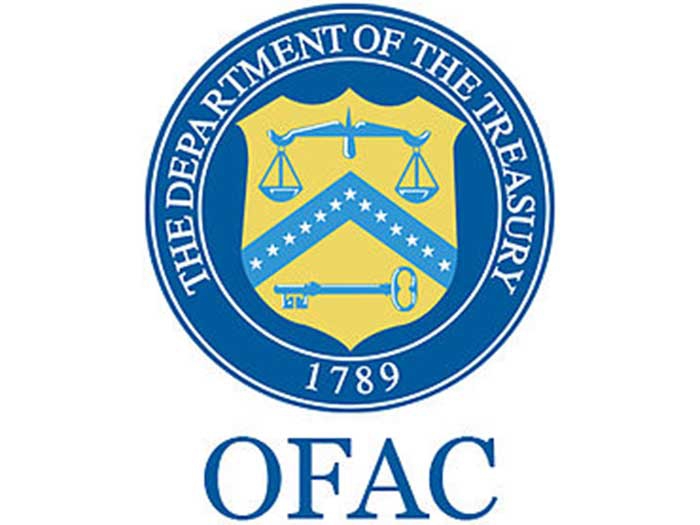 FEBRUARY 6, 2017 — While new Iranian sanctions may well be in the works, Nobo Su’s TMT Group has just been issued a Finding of Violation in relation to the sanctions that were very much in place in 2013.

Between on or about August 30, 2013 and on or about September 2, 2013, says OFAC, BWC violated the sanctions when its vessel, the M/V B Whale, conducted a ship-to-ship transfer with, and received 2,086,486 barrels of condensate crude oil from, the vessel M/T Nainital, a vessel owned by the National Iranian Tanker Company and identified on OFAC’s List of Specially Designated Nationals and Blocked Persons at the time the transaction occurred.

The transactions occurred after BWC entered into bankruptcy proceedings in the U.S. Bankruptcy Court for the Southern District of Texas on June 20, 2013. OFAC determined that BWC was a U.S. person within the scope of the regulations because it was present in the United States for the bankruptcy proceedings when the transaction occurred. Additionally, the vessel M/V B Whale was subject to U.S. sanctions regulations because it was property under the jurisdiction of a U.S. bankruptcy court, and therefore the oil transferred to the vessel was an importation from Iran to the United States as defined in the regulations.

OFAC says that BWC demonstrated reckless disregard for U.S. sanctions requirements while the company and its vessel were subject to U.S. jurisdiction and took steps to conceal a ship-to-ship transfer of Iranian oil with an Iranian vessel on the SDN List, including by leaving ship logs blank and switching off the vessel’s automatic identification system during the time period corresponding with the ship-to-ship transfer.

However, mitigating factors that led OFAC to determine that the issuance of a finding of violation, in lieu of a civil monetary penalty, was the appropriate enforcement response included that BWC had not been the subject of a penalty notice or Finding of Violation from OFAC in the five years preceding the transaction constituting the violation; and that all of BWC’s assets appear to have been liquidated in bankruptcy.