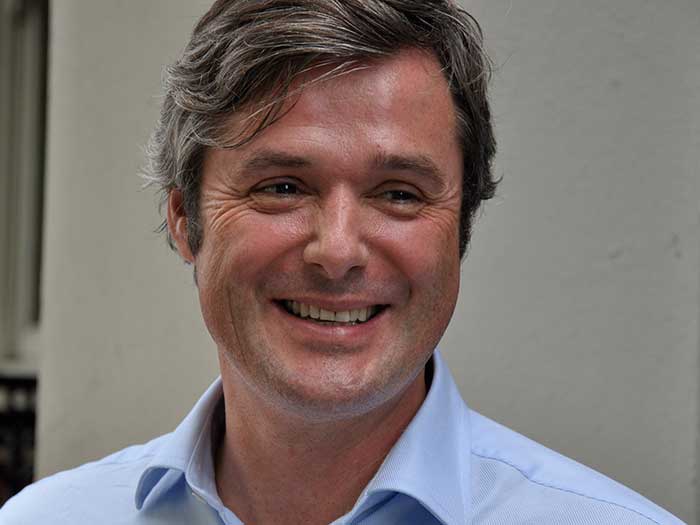 SEPTEMBER 27, 2016 — The Baltic Exchange Limited says that Mark Jackson, currently Chief Commercial Officer of A.M Nomikos Group and a former Chairman and Director of the Baltic Exchange, will become its next Chief Executive Officer. He is expected to take up his appointment early in 2017 and replaces the current CEO Jeremy Penn, who last year announced his intention to stand down this summer.

The news came after Baltic Exchange shareholders approved the implementation of a Scheme of Arrangement, whereby a wholly owned subsidiary of Singapore Exchange Limited (“SGX”) will acquire the Baltic Exchange, subject to the satisfaction of certain conditions.

Mr. Jackson is expected to play a key part in the development of the Baltic Exchange under its new owners.

Mr. Jackson has more than 35 years experience in shipping. He has worked as a competitive broker, including a period with E.A. Gibson in London, and for the last 16 years has represented A.M. Nomikos Group. He was appointed a Director of the Baltic Exchange in 2004 and in 2005 became Chairman of the Freight Indices and Futures Committee. He was elected Vice Chairman of the Baltic Exchange in 2007 and served as Chairman from 2009 until 2012.

“We are delighted that a shipping professional of Mark Jackson’s stature has agreed to join the Baltic Exchange as CEO,” said Loh Boon Chye, CEO of Singapore Exchange Limited. “It is especially pleasing to note that as a past Chairman of the Baltic, Mark has already demonstrated a huge personal commitment to the business and ethos of the Exchange.”

“It’s a great pleasure to be taking on this important role at such an exciting time in the history of the Baltic,” said Mr. Jackson. “I am excited by the plans SGX has for the Baltic, and look forward to using my knowledge and experience to ensure it continues to develop and serve the international shipping community.”