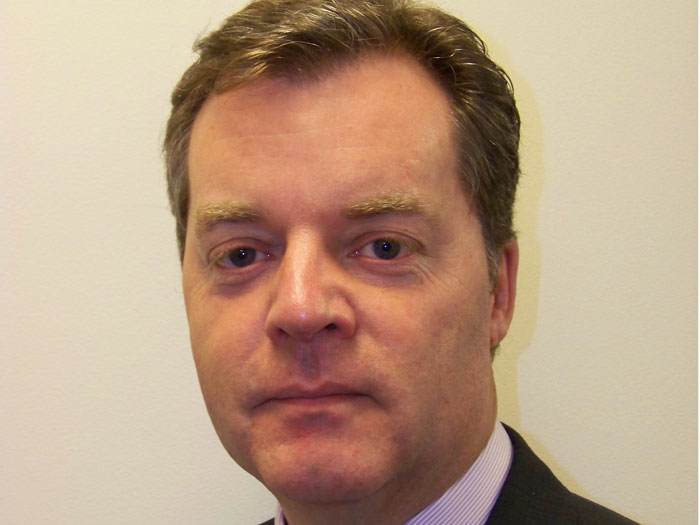 Mr. Wilson was previously general manager of a well-known marine surveying and consultancy firm, and he also served for over five years as a marine casualty investigator at an international law firm, both based in Hong Kong.

A master mariner, whose 15-year seagoing career included service with Shell Tankers, Stena Line and Windstar Cruises, Mr. Wilson holds an MSc maritime operations degree and is a fellow of both the Institute of Chartered Shipbrokers and the Nautical Institute. He is also a member of the Hong Kong government’s pilotage advisory committee and pilot examination board.

In his new role at SCB, Mr. Wilson will support  the American Club’s risk management and loss prevention activities in Asia, where he has worked since 1997.

Speaking in New York, Joe Hughes, chairman and CEO of SCB, Inc., said: “We are delighted to welcome John Wilson to SCB’s global team. Having known John as a provider of the highest quality of professional services to the club in the past, I am certain he will further strengthen its capabilities for the future.”

Mr. Wilson commented: “I am very pleased to be joining the SCB team of outstanding professionals and serving the American Club over the months and years to come. I look forward to playing my part in further energizing the club’s outreach to its members and other business associates throughout the Asian region.”