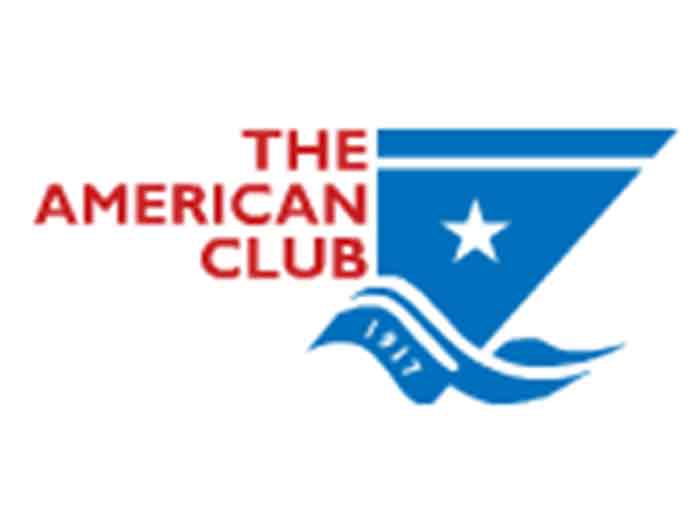 JANUARY 3, 2017 — Founded in New York nearly a century ago the American P&I Club has just published a book entitled “The American Club: A Centennial History.”

Written by former Wall Street Journal reporter Richard Blodgett, the book tells the story of the Club across ten decades of maritime and marine insurance history both within the United States and across the world.

“P&I clubs are one of the least known, yet significant, niches of the maritime world,” says the Club’s Chairman, Arnold Witte of Donjon Marine Co., Inc. “The American Club: A Centennial History reveals the rich traditions of the clubs through the spyglass of the only P&I club in the Americas. I am delighted that we have been able to record for posterity the challenges the American Club has faced over the years, and we are very proud of all the achievements and benefits it has brought those who work in the global shipping industry and to marine insurance in general.”

The American Club was founded in February, 1917, during World War I. P&I insurance was then available primarily from clubs in the United Kingdom and Scandinavia. In consequence of U.K. government trade-related sanctions which had been imposed on certain U.S shipowners in 1916, the American Club was established to provide a reliable source of coverage in the United States.

The Club was the brainchild of W. H. LaBoyteaux, President of Johnson & Higgins, the leading marine insurance broker in the United States at that time, and was an immediate success, enjoying the support of leading U.S. steamship companies.

The size of the American merchant marine fluctuated in the 1920s and 1930s. It grew during World War II, but then entered a prolonged period of decline. In the decades from 1950 onward, the worldwide merchant fleet grew steadily. But nearly all that growth was taking place outside the United States.

Although the Club only admitted its first foreign-flagged member in 1980, it had ambitions of further international growth over the years which followed. These ambitions gained momentum in 1995 when the Club implemented a major strategy for growth and diversification. Entitled Vision 2000, it called for new leadership, the expansion of the Club’s membership internationally, the establishment of overseas offices, the development of new insurance lines and many other initiatives designed to place the Club at the forefront of its industry peers.

In 1998 the American Club became a full member of the International Group of P&I Clubs.