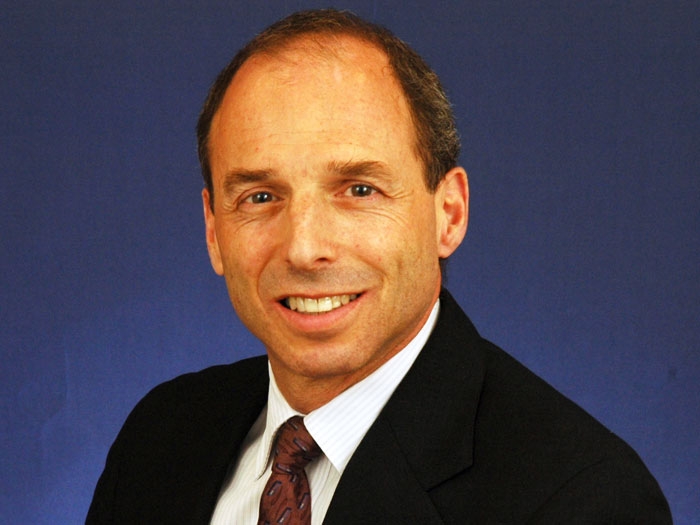 Mr. Caponiti joined AMC as Executive Director in October 2011 after more than 38 years service with the Federal government. His appointment as President was effective on March 12, 2014. In that role he oversees AMC business affairs, promotes its message on behalf of the U.S. maritime industry, and manages its daily operations.

“We are fortunate to have someone with the depth of experience on maritime issues that Mr. Caponiti has amassed over a long career in government and during his recent tenure with AMC,” said Marshall Ainley, AMC Board Chairman and President of Marine Engineers’ Beneficial Association (MEBA). “Throughout his service to our industry, Jim has been committed to strengthening the U.S. Merchant Marine to maintain the viability of maritime jobs while promoting the economic and national security of the United States.”

Mr. Caponiti’s maritime experience stems from more than three decades with the U.S. Maritime Administration (MARAD), which culminated in his role as the senior career executive at MARAD.

His expertise spans most of the agency’s promotional programs supporting the U.S.-flag industry, and most significantly he was responsible for the development, implementation, and management of the Maritime Security Program (MSP) and its companion program the Voluntary Intermodal Sealift Agreement (VISA).

Mr. Caponiti earned numerous medals and honors throughout his career at MARAD, including the Presidential Distinguished Rank Award and the Presidential Meritorious Rank Award, the highest Civil Service awards for Senior Executives.

“As AMC President, Mr. Caponiti will continue his strong advocacy for U.S.-flag shipping,” commented AMC Board Vice Chairman R. Christian Johnsen. “Jim’s resourcefulness coupled with his unique background forging strategic partnerships to develop solutions will assist our industry to address the many challenges it faces today.”