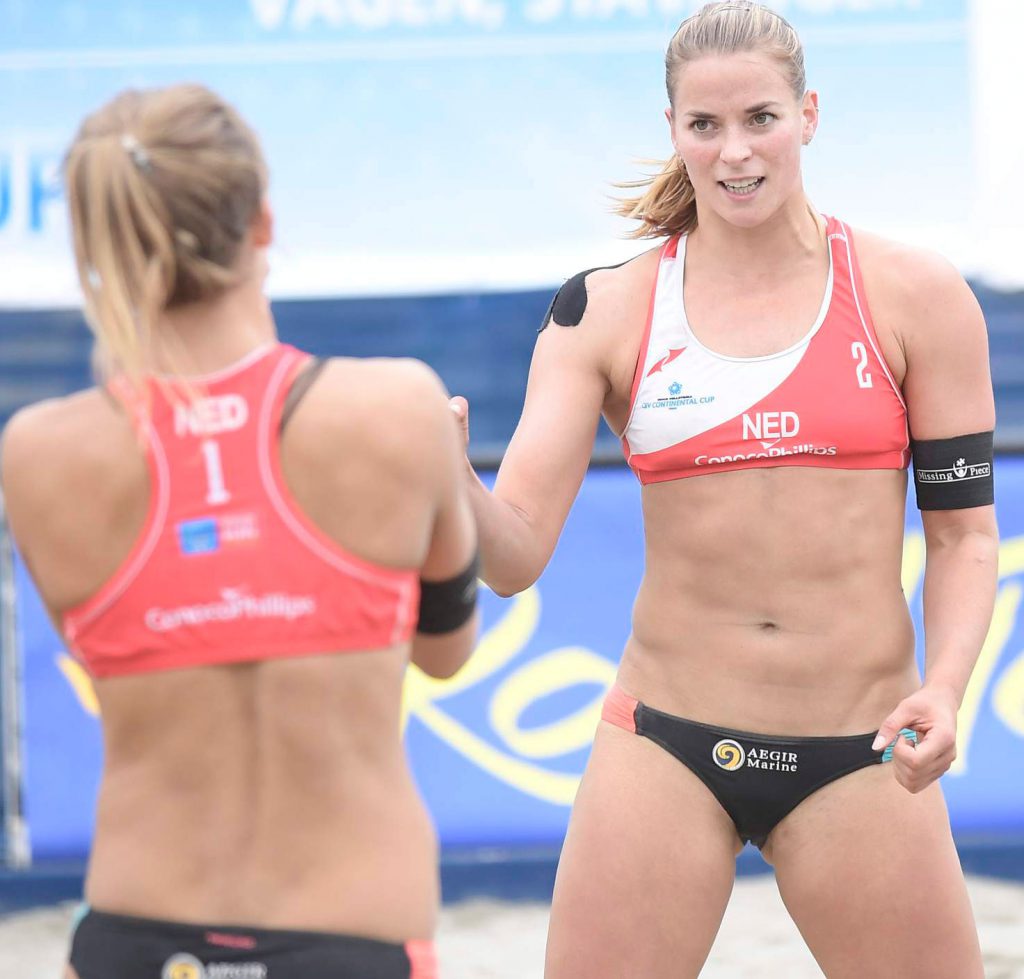 Aegir-Marine has been the Dutch team’s sponsor for eight years.

“We recognized their ambition. It resembles ours,” says Ruud Muis, general director Aegir-Marine, “they aim for the best. They go for that golden medal.”We are unbelievably proud on what they have shown the word this weekend.
They’ve worked so hard for four years. We have witnessed their ups-and-downs and we have seen how they never gave up. They are real go-getters. Hats off for these women!”