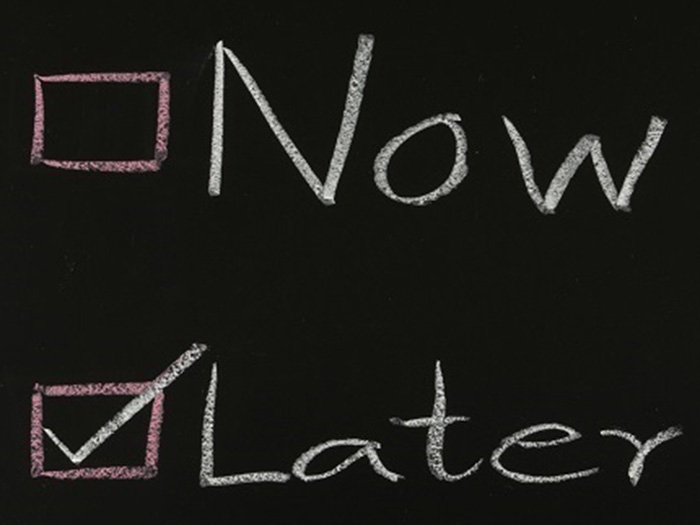 MARCH 1, 2017 — The latest Container Insight Weekly from Drewry Shipping Consultants Ltd. says that newbuilding deferral offers the container industry a golden opportunity to smooth out the capacity peaks in the coming years.

Drewry points to the dire state of the shipbuilding industry where “nobody is ordering vessels, of any type, and pretty soon yards across the world will find themselves with little to keep them occupied.”

Drewry believes that “the vulnerable position of the shipyards gives containership operator-owners a window of opportunity to smooth out the delivery of the newbuilds to which they are committed and to massage the supply/demand balance more in their favor.”

Maersk Line was the first to take up this opportunity when at the same time as announcing an EBIT loss of $396 million for 2016 it also reported that it will push back delivery of nine 14,000 TEU units originally due for delivery at the end of this year from Hyundai Heavy Industries (HHI) to end-2018.

Following Maersk’s deferral, says Drewry, approximately 1.6 million TEU of new containership capacity scheduled for delivery in 2017, which includes some carried over from 2016.

“That is still an awful lot of additional capacity to absorb in one go, especially for an already over-supplied market that has had to idle over 1 million TEU of unwanted ships. The problem for carriers is exacerbated by the fact that nearly two-thirds of the 2017 newbuilds are 10,000 TEU or above in size, which limits the deployment options and forces ever greater cascading of older ships into trades that are not ready for them. To ensure that the nascent recovery of the market is not scuppered carriers need to follow Maersk’s lead by smoothing the supply-side pressures as much as possible by deferring new ships and scrapping more existing units.

“Slippage, the term we use for when a scheduled delivery in one year is pushed back to a later year, is not uncommon as shipowners and yards often re-negotiated delivery terms. Whether owners can do so without incurring a fee, as Maersk claims for its recent agreement with HHI, ultimately depends on the relative position of strength of each party. At the moment carriers hold virtually all of the cards as yards have ample space to slow the build and hold on to ships. In fact, it might be desirable for yards to keep workers employed, even at a slower pace. Of course, the balance of power may well swing again if owners (from all sectors) are induced by discounted offers. When shipyards’ berth coverage increases so will their ability to resist delays.

“Therefore, we know that not all of the 1.6 million TEU slated for 2017 delivery will hit the water this year.”

“Our current thinking is that slippage will be broadly similar in 2017 as it was last year (see the next Container Forecaster due end March 2017 for more details). There does seem to be some reluctance from carriers to delay gratification with them still wanting to get their hands on their big new ships as soon as possible for the kudos, market share and slot cost advantages they offer. However, the rewards for delaying in the form of a better supply-demand balance leading to higher rates might prove too tempting to resist, especially if they can do it at no cost.”

Drewry’s view? “Carriers probably won’t fully seize on the opportunity to narrow the difference between supply and demand growth – but they should. The window might not last too long if government stimulus has the desired affect and rekindles the shipbuilding industry.”