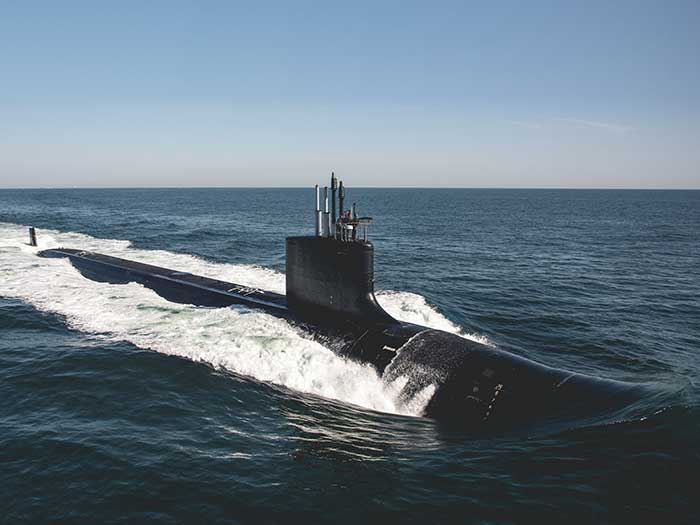 The nine latest submarines are the fifth block of Virginia-class submarines to be built by GDEB and major subcontractor Huntington Ingalls Industries’ Newport News Shipbuilding division, inclusive of design support and all efforts necessary to test and deliver each submarine.

“Block V Virginias and Virginia Payload Module are a generational leap in submarine capability for the Navy,” said Program Executive Officer for Submarines Rear Adm. David Goggins. “These design changes will enable the fleet to maintain our nation’s undersea dominance.”

The Block V contract is the culmination of substantial collaboration between the Navy and shipbuilders.

“The Navy and shipbuilders worked together to produce a contract that is both fair and reasonable to the Navy, taxpayers and industry,” said Goggins.

To date, the Navy has taken delivery of 18 Virginia-class submarines, and all 10 Block IV submarines are under construction. Contract delivery of the first Block V submarine is FY 2025.

The award includes spare material and an option for one additional submarine with VPM. If the option is exercised, the cumulative value of th contract will increase to $24,097,439,556. 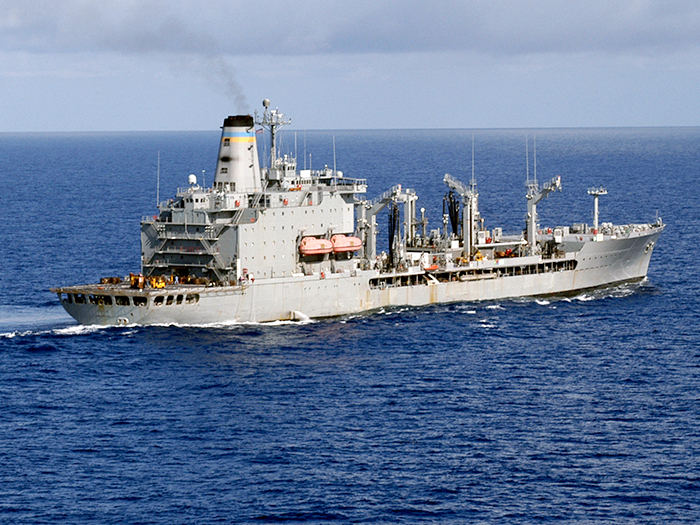