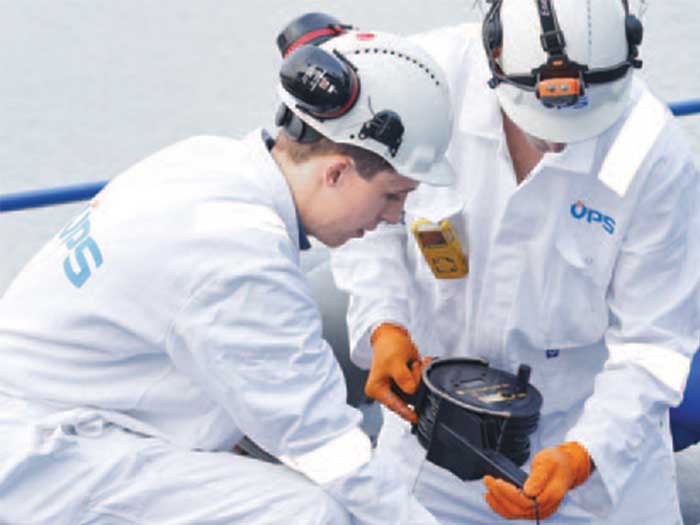 It looks like contaminated fuel oil is a problem that won’t go away as long as ships keep burning the stuff. And there could be a lot of it in the supply chain right now.

Leading marine fuel testing provider VPS says it has identified 60 vessels that have bunkered high sulfur fuel oil (HFSO) contaminated with chlorinated hydrocarbons. Each of these deliveries were made from two suppliers and 12 delivery barges in the Port of Singapore, between mid-February to mid-March 2022. They contained up to 2,000 ppm of chlorinated hydrocarbon contaminants.

VPS issued bunker alerts warning of the problem on March 11 and March 31. It says no new reports have been received from vessels experiencing, seriously damaging effects due to these bunker fuel contaminations, other than the 14 originally reported in its alert of March 31.