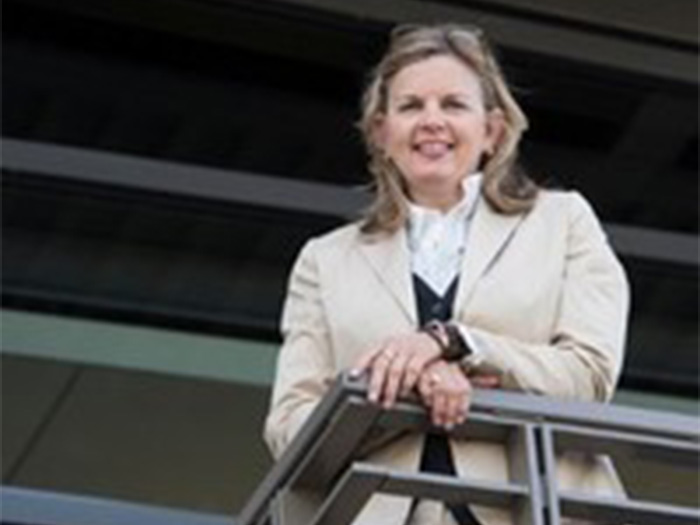 Sarah Scherer has been named as vice president of Pacific Coast operations at the Washington, D.C., headquartered Transportation Institute (TI). Her appointment follows the retirement of Richard Berkowitz, who served as an advocate for the U.S. maritime sector and mariners across the country for nearly 27 years at TI. Known for his efforts to bring all elements of the maritime sector Berkowitz’s accomplishments include coordinating U.S.-flag maritime roundtables to brief policymakers, spearheading local hire initiatives in Alaska to provide training and employment for over 800 of its residents, and launching a nationwide Military-to-Maritime effort to assure veterans have more access and opportunities to secure maritime careers.

Scherer joins TI from the City of Seattle, where she served as the Maritime and Manufacturing Advocate in the Office of Economic Development. A graduate of the Texas Maritime Academy, she brings over 30 years of in-depth private and public sector operational, business, academic, policy, and leadership experience in the maritime sector to TI.

“With a longstanding passion for our nation’s maritime community, it is an honor to join the Transportation Institute to advocate for hardworking U.S. mariners and the domestic maritime sector during this critical time for our country’s economy and transportation system.” said Scherer. “I look forward to serving as a strong advocate for the association’s members as we seek to strengthen U.S. maritime transportation.”