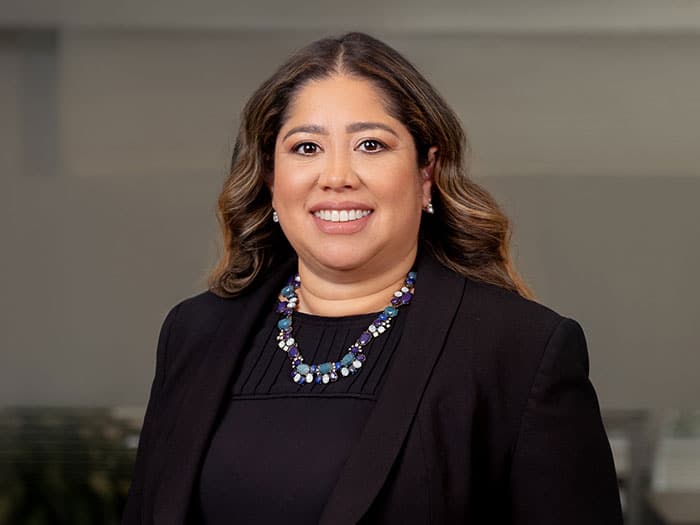 Brady began her career in the bunker industry in 2004 when joining LQM Petroleum Services LLC as a bunker broker. Sara joined Dan-Bunkering in October 2021 following the company’s merger with LQM.

“Sara has been a part of the bunker industry for almost two decades, and it goes without saying that her experience, local market knowledge and operating proficiency level are major assets to our company,” said Michel D. Thomsen, commercial director at Dan-Bunkering.

The Dan-Bunker office in Stamford, Conn., currently consists of 10 employees with +100 years of bunker experience combined.