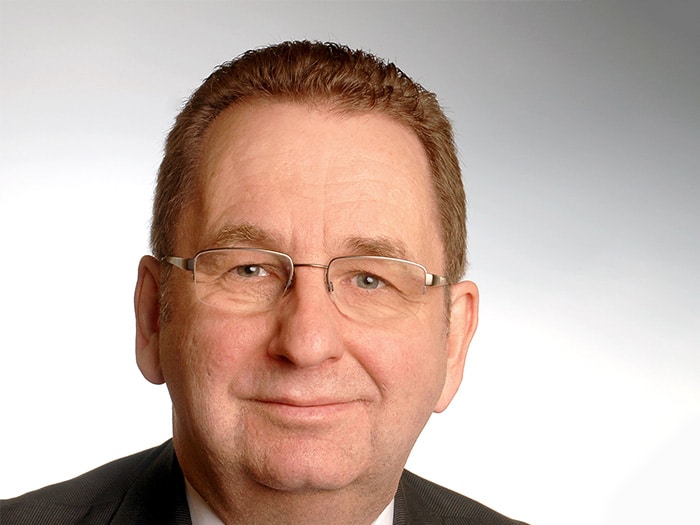 The Ukrainian conflict, sanctions against Russia, and new COVID-19 outbreaks in the Far East are all impacting global crewing levels, says Henrik Jensen, CEO of Danica Crewing Specialists. And with crew shortages pushing up wages, he urges ship operators to be quick to offer jobs to seafarers who apply with them or risk losing out to a higher bidder.

“On top of the fall-out from the Ukrainian situation, we have Russian seafarers subject to visa restrictions and travel limitations, and new coronavirus outbreaks in China which have halted many Chinese crews from joining ships,” says Jensen. “Together, all this is reducing the global availability of crews and causing a recruitment and manning crisis without precedent.”

Not surprisingly these shortages are pushing up prices says Jensen and Danica Crewing Specialists is currently offering benchmarking information to help its clients keep pace.

“We are seeing increases in remuneration across all ranks and vessel types,” says Jensen. “For some ranks these have been very steep rises indeed.”

Favorable charter markets for many vessel types have also encouraged some owners to be more generous in the hunt for the best crews, notes Jensen, and this, too, is a contributing factor in current wage increases. At present, seafarers who are ready to return to sea are often in the position of having multiple job offers to choose from.

Speed is of the essence to secure reliable crew, Jensen advises.

“We are encouraging our owners to quickly give firm job offers when we introduce a candidate whom they deem suitable,” Jensen says. “In this current market, if the candidate has to wait for interviews and decisions, even for a few days, they might well go to other employers.

“To retain your off-signing seafarers it is more important than ever that they are fully informed about their next assignment in good time, at the very latest when signing off. This avoids them feeling insecure in their positions and accepting other employment during their vacation.”

Jensen also warns that the volatile job market is leading to a rise in fake CVs: “This shortage of crew encourages some applicants to ‘upgrade’ their CV by claiming fake sea service in a higher rank – and even print fake sea records and stamps in their seaman’s book, hoping they can cheat a desperate employer into accepting them without proper checks in order to just get a vacancy covered.”

Mr Jensen says there is no one nationality where this behavior is particularly a risk – he has witnessed it across the board. Danica uses a robust screening and vetting process for every applicant, including verifying sea service with previous employers, to protect against such fraud.

Danica specializes in the supply of Eastern European seafarers, although it has a wider international pool to draw from via its global network of offices. With Ukraine and Russia together accounting for 15% of the world’s officer supply, the impact of the war in Ukraine has been felt. However, shortages have so far been diluted by the willingness of seafarers to remain onboard for longer periods.

“When the war started in February about 60-70% of the Ukrainian seafarers were already onboard,” says Jensen. “Some of these seafarers asked to be signed-off to return home to support their families or to join the Ukrainian military forces. However, most of the crews onboard requested to extend their tenure.

“Of course Ukrainian seafarers cannot stay onboard forever. The trend now is that, if their families have fled Ukraine for a European country, the seafarers want to be reunited with their loved ones. However, currently it is common that seafarers ask for a relatively short vacation of one to two months as they want to return to sea quickly to secure a salary and funds to enable their families to settle in the new country, or to rebuild their damaged homes in Ukraine.”

From an employer’s perspective this shorter vacation period has been welcomed and that has led to an overall increase in the number of annual “sea days” per seafarer, thereby boosting crew resources. Although the summer season usually sees a reduction in available crew numbers, Jensen predicts “outside of Ukraine a relatively higher number of seafarers than usual will be looking for jobs by August, creating some ease to the crew shortage, although not solving it.”