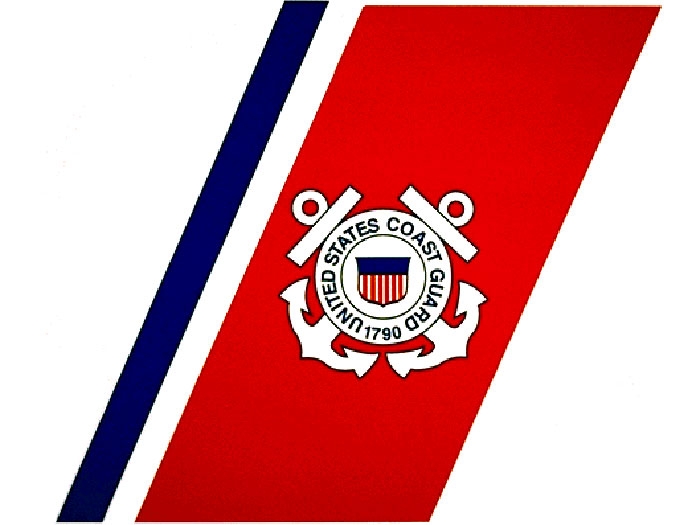 Following are the texts

According to U. S. Bureau of Labor statistics, in 2012 commercial fishing was the second most dangerous occupation in the country, with over 117 fatalities per 100,000 workers (1). This alert serves to remind commercial fishing vessel owners, operators, and crew members of the dangers associated with working around moving deck machinery, rigging, and equipment.

A recent marine casualty resulting in the death of a crew member highlights the need to remain ever vigilant to unsafe practices and conditions. In this instance, the crew member was standing in a hazardous location on the vessel’s working deck, near the stern between a section of interior bulwark and a large-diameter trawl wire which was supporting the weight of at least 1,400 pounds of deployed fishing gear. As the load on the wire increased and the direction of the load path shifted due to the sea state and the vessel’s motion, the wire suddenly became taught against the vessel’s bulwark where the crew member had been standing. As a result, the crew member was trapped in between and suffered fatal injuries. Although the investigation of this casualty is not complete and other causal factors may be discovered, initial findings indicate that failure to follow shipboard safety procedures and failure to recognize a dangerous situation may have contributed to this casualty.

Develop and post safety plans that include identification of “pinch points” and other dangerous locations on deck;

Remain ever-vigilant to the changing nature of potential dangers in the presence of moving deck machinery, rigging, and equipment;

Follow vessel safety procedures and avoid placing oneself in peril!

This alert is for informational purposes only and does not relieve any domestic or international safety, operational, or material requirement.

Developed by the Fifth Coast Guard District, Portsmouth, VA. Questions may be addressed to LCDR Ken Morton, (757) 398-6284, or may be forwarded to D05- [email protected]

A recent marine casualty involving a severe injury to a crew member aboard an inspected passenger vessel reminds us that these hazards happen in any segment of the maritime industry. Moving, rotating, and reciprocating machinery may include (but are not limited to) rotating or spinning shafts, fan blades, fan or serpentine belts, gearing, hydraulic ram assemblies, couplings, arms, linkages, windlasses, drums, blocks, booms, and sheaves, etc.. In this instance, a crew member’s hair became entangled with a rotating propeller shaft as the crew member was on watch and conducting rounds. The crew member sustained life-threatening injuries and is permanently disfigured. Although the investigation of this casualty is not complete, initial observations serve to remind all vessel owner / operators, and crew members of the hazards onboard vessels of all types.

This alert is for informational purposes only and does not relieve any domestic or international safety, operational, or material requirement.

Questions may be addressed to LCDR Ken Morton, (757) 398-6284, or may be forwarded to D05- [email protected] Inspections and Compliance Directorate