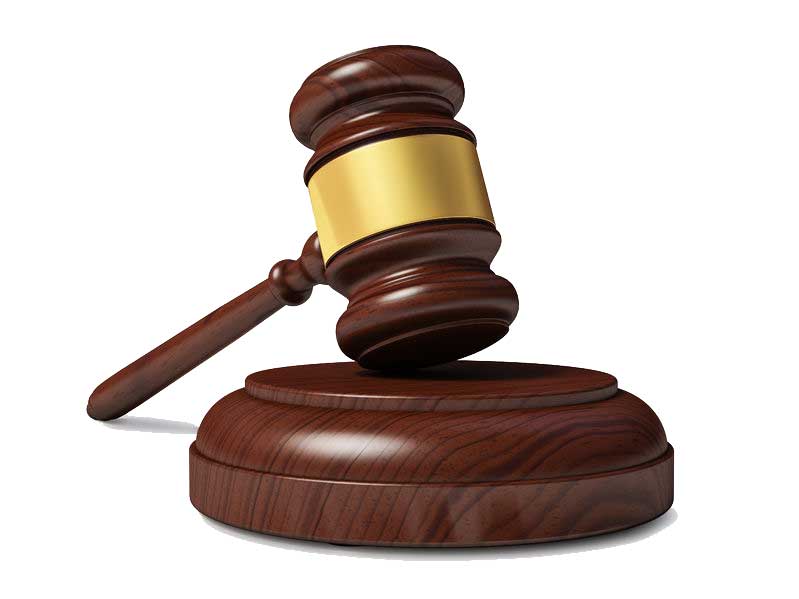 As we reported earlier, the two companies, along with chief engineer Warlito Tan, were indicted on charges related to the vessel in September last year.

The guilty pleas took place today in federal court in New Orleans, La., before U.S. District Court Judge Mary Ann Vial Lemmon. If the proposed plea agreement is approved by the court, the companies will be fined $2 million ($1 million each), and serve four years of probation subject to the terms of an environmental compliance plan that includes independent ship audits and supervision by a court appointed monitor.

The U.S. Attorney’s Office for the Eastern District of Louisiana says that, in pleading guilty, Empire Bulkers and Joanna Maritime admitted to knowingly falsifying the ship’s Oil Record Book, a required log, that concealed overboard discharges of oil contaminated waste made in violation of MARPOL, an international treaty to which the United States is a party. The criminal violation of the Act to Prevent Pollution from Ships was discovered by a U.S. Coast Guard inspector who noticed that a valve handle used to sample the oil content of overboard discharges was out of position during a March 2021 inspection in New Orleans, according to a joint factual statement filed in court. A metal piece found welded inside enabled overboard discharges to occur while the sample being evaluated by the Oil Content Monitor was being diluted with fresh water.

A Coast Guard advisory issued in 2008 as well as a notice from the manufacturer of the monitor warned about this exact method of tricking the oil content monitor. Overboard discharges are only permissible if they are processed through an oily water separator and measured by the oil content monitor to contain a concentration of oil less than 15 parts per million (ppm) without dilution. The entries made in the oil record book relating to overboard discharges and presented to the Coast Guard falsely indicated that discharges had occurred through 15 ppm equipment. The ship owner and operator also admitted that discharge entries in the oil record book had been co-signed by an engineer that did not have anything to do with the operations or have knowledge of their accuracy.

The Coast Guard discovered an unreported safety hazard during the same inspection. After the Coast Guard was on the vessel, ship representatives sought permission to maneuver from the Bonnet Carre Anchorage to the CCI Buoys further upriver where cargo operations were scheduled to take place. Coast Guard inspectors traveling with the ship during the voyage noticed drops of oil in the engine room. They followed the trail of oil which led near the purifier room. When they looked inside, the purifier room, the Coast Guard discovered that the discharge line from the pressure relief valves had been disconnected and crimped closed thus disabling both pressure relief valves. The safety relief valves on the fuel oil heaters serve a critical safety function because they allow pressure to be released and oil diverted to a waste oil tank.

In papers filed in court, the defendants admitted that the plugging of the relief valves and the large volume of oil leaking from the pressure relief valve presented hazardous conditions that had not been immediately reported to the Coast Guard in violation of the Ports and Waterways Safety Act. Had there been a fire or explosion in the purifier room, it could have been catastrophic and resulted in a loss of propulsion, loss of life, and pollution, according to the factual statement. 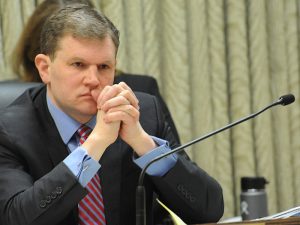 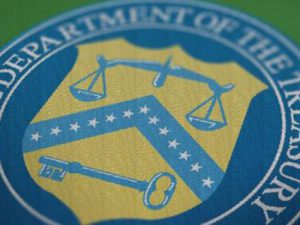 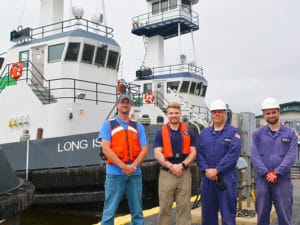 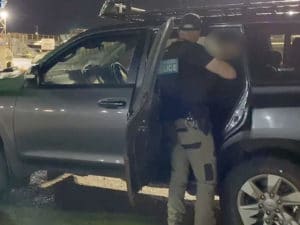