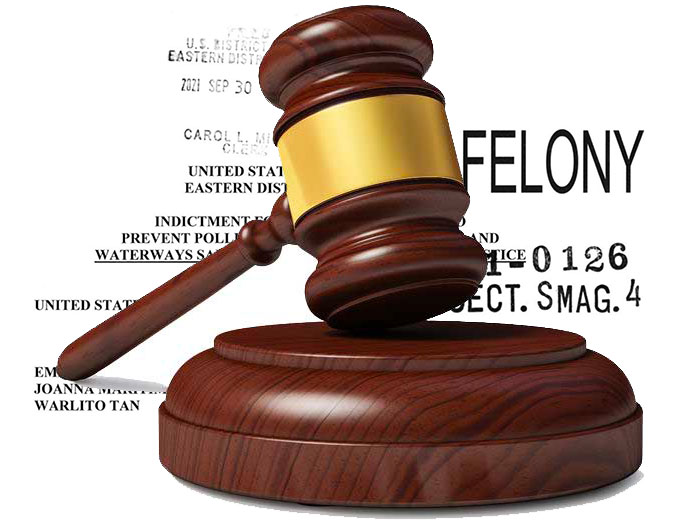 The four-count indictment alleges that the companies and Tan tampered with required oil pollution prevention equipment and falsified the ship’s Oil Record Book, an official ship log regularly inspected by the Coast Guard. The Coast Guard found that the ship’s oily water separator had been bypassed by inserting a piece of metal into the oil content meter so that it would only detect clean water instead of what was actually being discharged overboard. According to the indictment, Tan and the shipping companies falsified the log and sought to obstruct the Coast Guard’s inspection.

The defendants also were charged with violating the Ports and Waterways Safety Act by failing to immediately report a hazardous situation that affected the safety of the ship and threatened U.S. ports and waters. During an inspection on March 11, 2021, the Coast Guard discovered an active fuel oil leak in the ship’s purifier room that resulted from disabling the fuel oil heater pressure relief valves, an essential safety feature designed to prevent catastrophic fires and explosions. 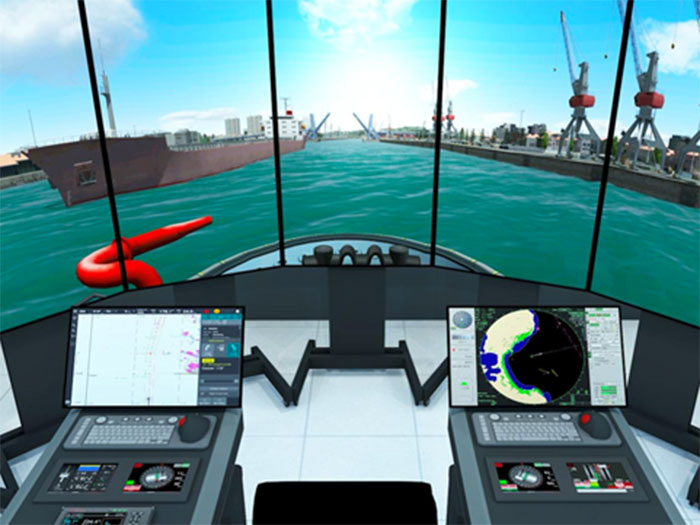 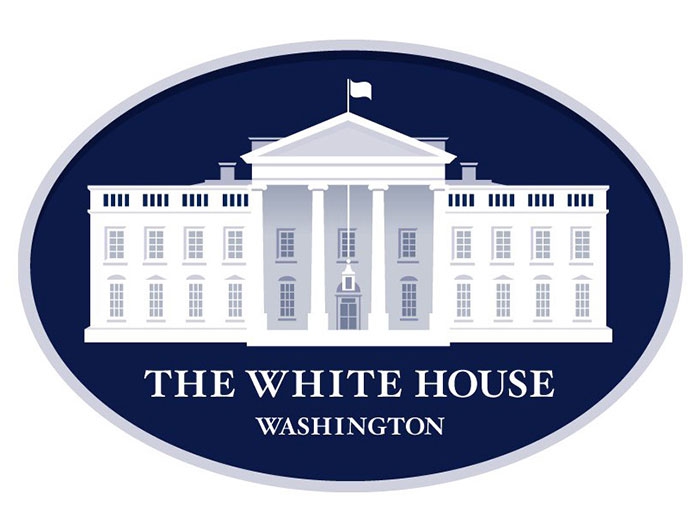 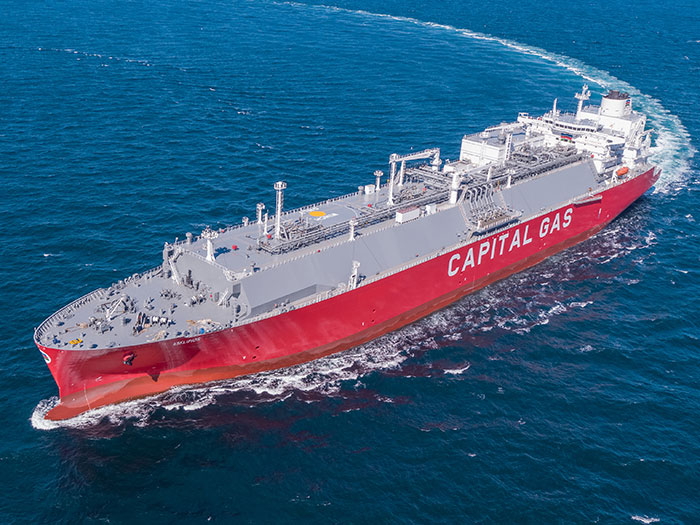