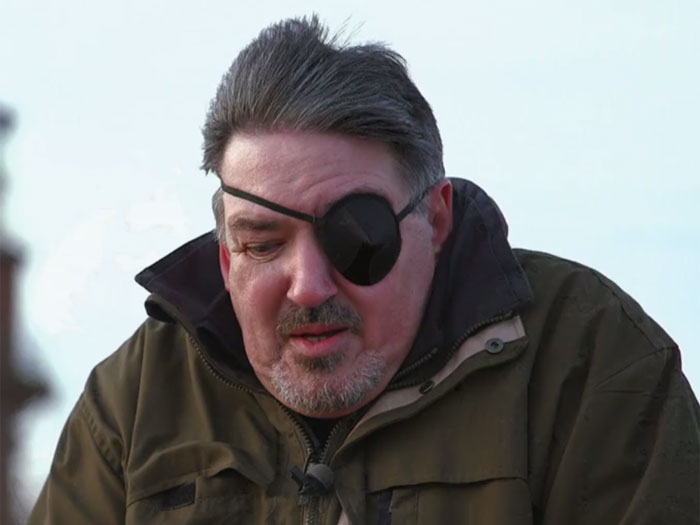 Treasure hunter Martin Bayerle and his son Grant are the stars of Billion Dollar Wreck, a new History Channel series that focuses on the salvage of the RMS Republic

FEBRUARY 16, 2016—The Offshore Logistics Division of Boston Harbor Cruises has a “starring role” in the new History Channel series, Billion Dollar Wreck, which follows treasure hunter Martin Bayerle’s exploration of the RMS Republic, which sank 50 miles off the coast of Nantucket in January 24, 1909.

Boston Harbor Cruises’ (BHC) Offshore Logistics Division supported the exploration of the RMS Republic with its vessels Warren Jr. and Mathew J. Hughes, which provided an ocean platform for the expedition’s divers and equipment.

Billion Dollar Wreck, which premiered on February 8, shows the exploits of Bayerle and his son Grant as they embark on a complex expedition in pursuit of over a billion dollars’ worth of treasure aboard the renowned and mysterious sunken cruise liner, RMS Republic.

White Star Line’s RMS Republic, known as the “Millionaires’ Ship,” sailed from New York on January 22, 1909 for ports in Europe. The steamship collided with the SS Florida in dense fog on January 23. The collision knocked out the Republic’s engines, boilers, dynamos, and she lost all power. Six people were killed in the collision, but over 1,500 passengers and crew were saved when they were transferred to responding ships. The ships had responded to the ship’s distress call using its Marconi wireless telegraph.

The powerless Republic sank the next day while she was under tow back to New York.

Bayerle believes that when the ship sailed there was 5 tons of gold on board that was destined for Nicholas II, Czar of Russia. Mystery, death and danger has surrounded Republic ever since. The wreck was discovered in 1981 by Bayerle, who holds exclusive salvage rights to the ship and has spent the last 35 years researching Republic and its reputed cargo.

Bayerle’s first salvage effort was conducted in 1987, but failed to uncover any gold.

“Boston Harbor Cruises is excited to be part of History’s series, Billion Dollar Wreck. It was thrilling to assist the divers and the crew as they explored Republic. We look forward to seeing how the episodes unfold,” says Rick Nolan.