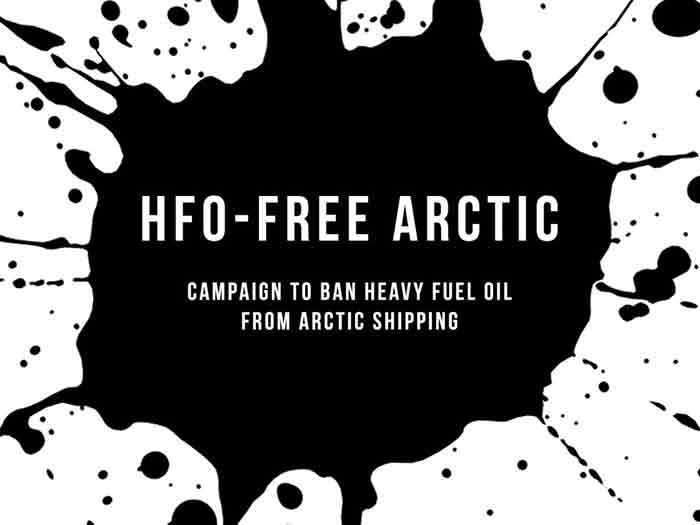 NOVEMBER 18, 2016 — The Association of Arctic Expedition Cruise Operators (AECO) has reconfirmed its support for an international ban on heavy fuel oil (HFO) for all ship traffic in the Arctic.

ARCO notes that currently there is no heavy fuel oil (HFO) ban in the Arctic, with the exemption of the nature reserves and the large national parks in Svalbard.

AECO says an HFO ban would be beneficial to avoid the geographical differences, different national regulations as well as competitive differences between areas and among operators, and would also be consistent with AECO’s objectives of supporting regulations with clear environmental benefits.

Welcoming AECO’s reconfirmation of its position, Clean Arctic Alliance advisor Dr Sian Prior said that it demonstrated the “growing conviction within the shipping industry that the Arctic is simply too vulnerable and too fragile to allow the use of this dirtiest of fuels, and that HFO can no longer be considered an option for powering Arctic shipping in the future.”

“AECO, and other shipping industry leaders must now take us out of the HFO era by urging member countries to bring forward concrete proposals for a ban by the next meeting of the International Maritime Organization’s Marine Environment Protection Committee (MEPC71), in May 2017,” said Dr. Prior. “The Clean Arctic Alliance looks forward to working with industry to achieve a HFO-free Arctic.