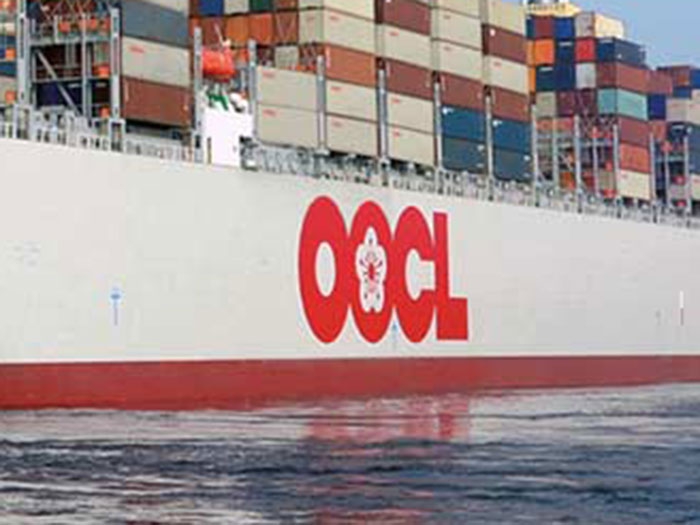 OCTOBER 15, 2018 — Another major containership operator — OOCL — is opting to meet the IMO global sulfur cap by using low sulfur fuel (LSF) and passing the added cost on to customers.

With the 0.5% sulfur cap taking effect from January 1, 2020, OOCL will begin our transition into the use of LSF for its entire fleet during the second half of 2019.

“By looking into the expected bunker consumption of our fleet and the projected price difference from switching to the compliant fuel which may possibly become increasingly expensive due to tight supply in the market, we expect the additional cost impact to easily fall well above half a billion dollars,” says the company. “Under the current industry environment and the level of cost involved to an industry that is already very cost-sensitive for survival, shippers and the consumers will need to prepare to shoulder this burden.”

OOCL has yet to unveil the all the details of what it calls “a bunker recovery approach,” but says it will be based on a “floating bunker formula that will better reflect the changes in the industry environment. This approach will take various factors into account, including the different fuel types being used, fuel price fluctuations, ship size and capacity, and vessel utilization levels.”