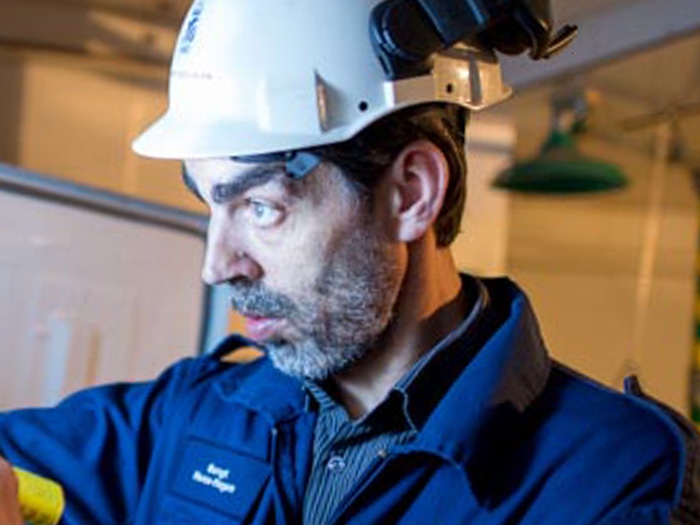 OCTOBER 4, 2017 —The Norwegian Maritime Authority says that a port state control inspection of a Bahamas-flag ship in Kårstø on Monday, October 2, found a high sulfur content in the vessel’s fuel. The case is now being considered for an infringement penalty.

The ship, which was checked on Monday, had the Bahamas flag and the elevated sulfur content was revealed using measuring pistols.

Samples of the fuel have now been submitted for thorough analysis before a violation penalty is assessed.

“Sulfur content in fuel is something the authority focuses on,” says Alf Tore Sørheim, who heads the Norewgian Maritime Authority’s inspection and emergency preparedness sub-department. “This both because of the environmental challenges that sulfur entails, but also to ensure that no vessel gains an advantage by using less expensive high sulfur fuel.”

The Norwegian Maritime Authority notes that the new requirements for an 0.1 sulfur content in fuel have led to increased shipping costs. There is a significant price difference between high-sulfur fuel (HSFO) and low-sulfur fuel (LSFO), so that effective enforcement of the rules is important to ensure the level of competitive conditions for the industry.