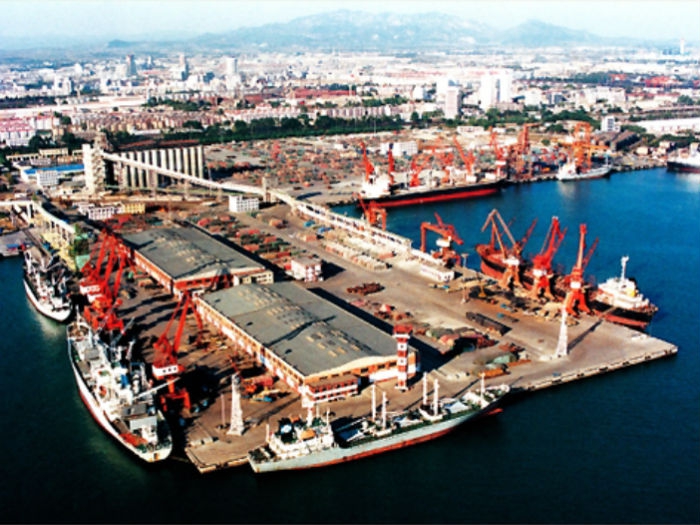 DECEMBER 26, 2017—In its latest Member Alert, The American Club is reminding ship operators that ships operating in China’s three Emission Control Areas (ECAs) will be required to burn low sulfur fuel when at berth in port starting January 1, 2018.

China’s Zhejiang Maritime Safety Agency (MSA) and the Jiangsu MSA have issued formal notices regarding the implementation of low sulfur fuel requirements at all ports within their respective sulfur ECAs. According to the prior notice issued by China Ministry of Transport (MOT) on December 2, 2015, ships to berth at ports (excluding one hour after berthing and one hour before departure) within three People’s Republic of China ECAs are required to use fuel with sulfur contents ≤0.5% m/m as from January 1, 2018. Starting January 1, 2019, ships will be required to burn low sulphur fuel for the entire time within the three ECAs.