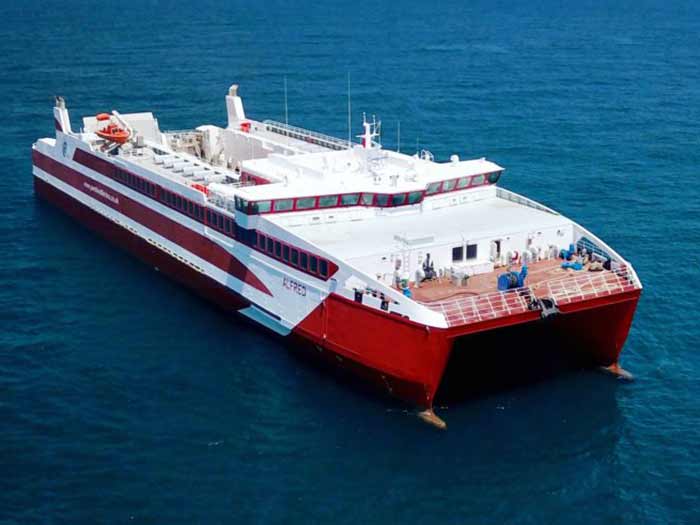 Designed by BMT Nigel Gee, the vessel is an 85 m x 22 m catamaran with a steel hull and aluminum superstructure. It will operate between Gills Bay on the Scottish mainland to St. Margaret’s Hope on the Orkney Islands. The crossing takes approximately one hour, sailing through Pentland Firth and into the Orkney Archipelago.The ship’s twin hulls have been hydro-dynamically optimized to smooth out the sail across the stretch of water to Orkney that at times can become very rough.

The vessel will replace the Pentalina, which has been operating on the route since 2008. The new vessel has a significantly increased capacity compared to Pentalina and will be capable of transferring up to 98 cars or a combination of cars and trucks together with 430 passengers.

Main propulsion power is provided by four 749 kW Yanmar 6EY17W diesels that give it a service speed of 16 knots.

Scottish local media quote Pentland Ferries managing director Andrew Banks as saying, “This is the most environmentally friendly ferry of its kind in Scotland and its low fuel consumption makes it the greenest way to travel to Orkney.” 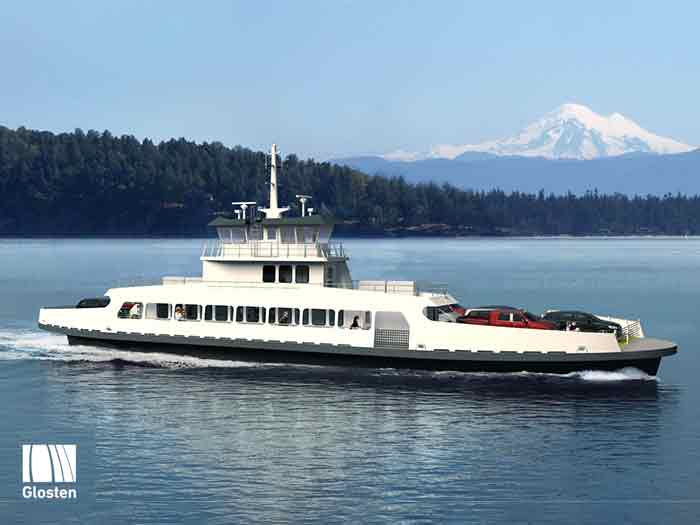 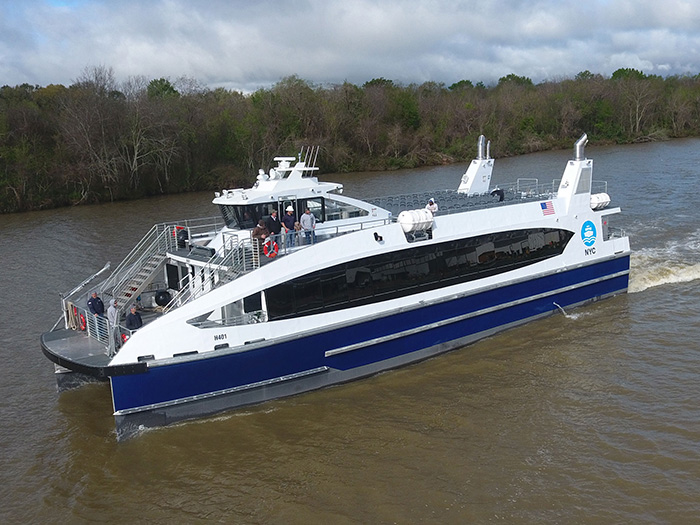 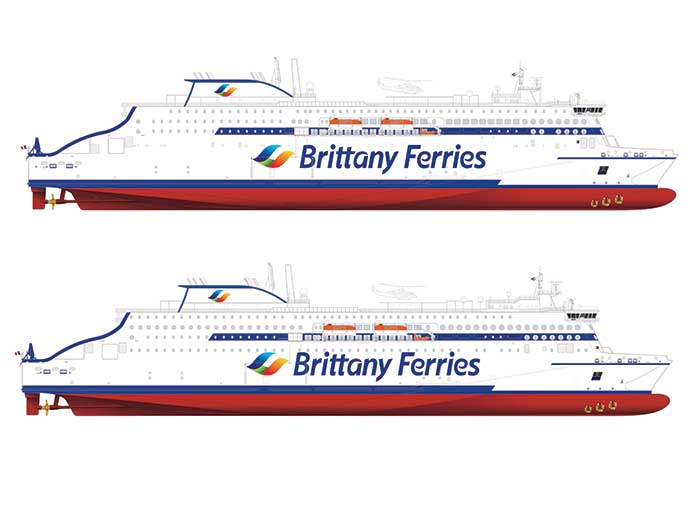 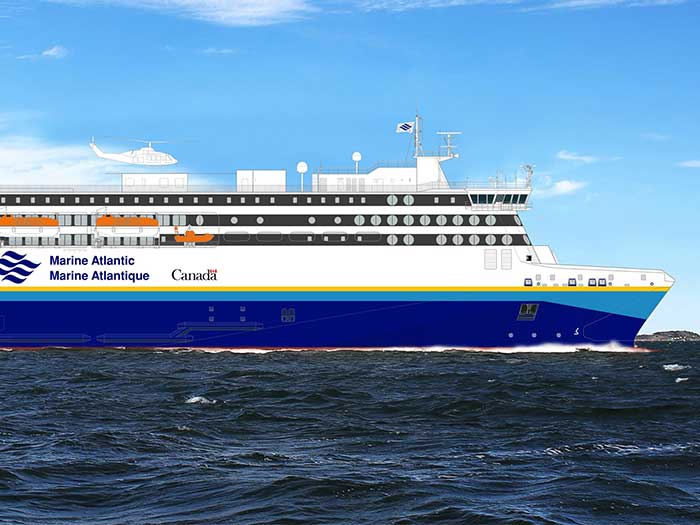