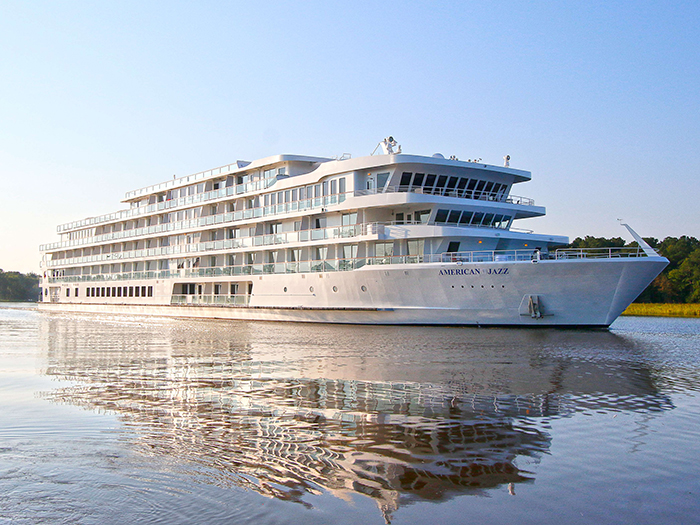 Guilford, Conn., headquartered American Cruise Lines reports that American Jazz, the latest in its series of five modern riverboats, has successfully passed its sea trials. Last week, with the U.S. Coast Guard on board, American Jazz successfully underwent speed trials, an endurance run, and was thoroughly tested in all areas of safety and maneuverability.

American accepted delivery of the riverboat from Chesapeake Shipbuilding in Salisbury, Md., and will add the 190-passenger vessel to its fleet on the Mississippi River.

American says that, underscoring its confidence in domestic U.S. small ship cruising, it has continued its shipbuilding plans at full strength, despite the current pause in cruising, .

“American Jazz and the modern riverboats we currently have under construction demonstrate our commitment to leading the U.S. river cruise market by adding new small ships each year,” said Charles B. Robertson, President & CEO of American Cruise Lines. “The outlook for 2021 is tremendous and we look forward to American Jazz’s first full season on the Mississippi, as well as the introduction of American Melody, the next new ship to follow in our modern riverboat series.”

The American Jazz has six decks and an elegant design which employs a dramatic use of glass, allowing for unparalleled views throughout the ship. It features the cruise line’s Modern Series hallmarks—a patented opening bow and retractable gangway, as well as a multistory glass atrium in the center of the ship.

The line says that the accommodations aboard American Jazz are the most spacious in the industry, with standard staterooms from 300 to 350 square feet —all with full size sliding glass doors and private furnished balconies. The new ship also offers suites up to 650 square feet as well as single staterooms of 250 square feet (available without single supplement).

American Jazz is 100% private balcony, and offers independent HVAC air systems in each stateroom and all interior spaces on board (with no shared duct work). 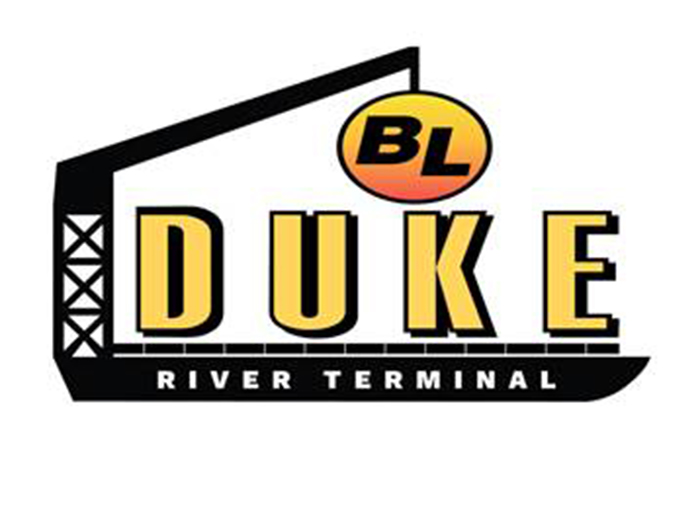 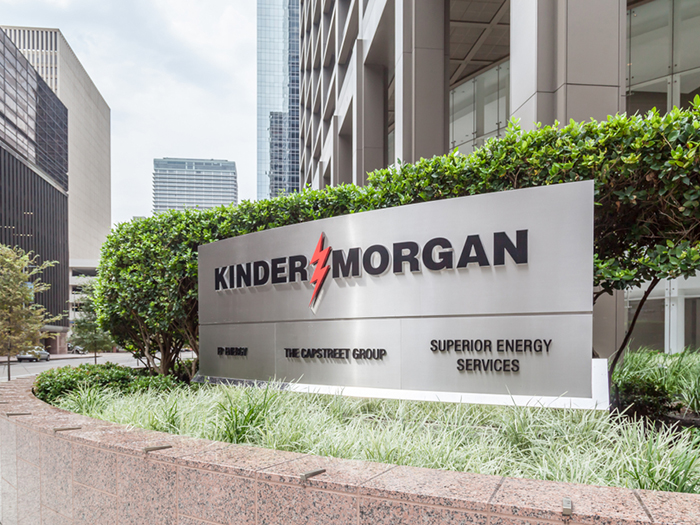 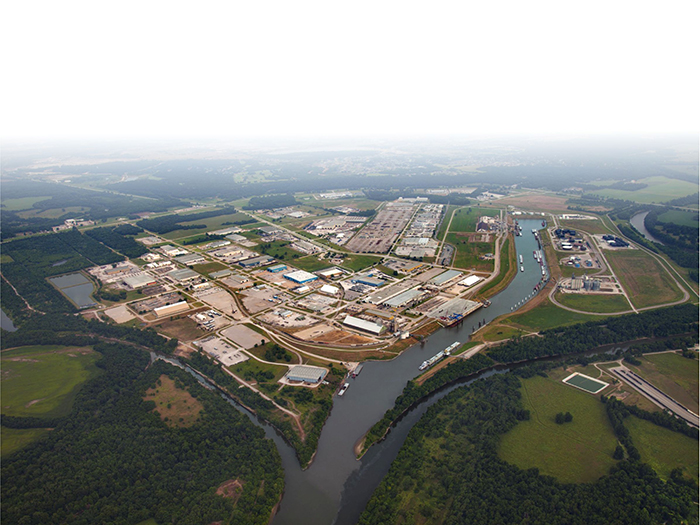