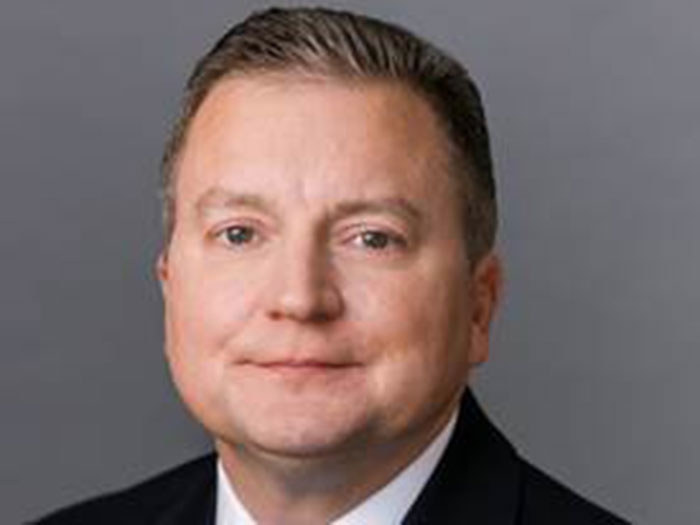 Dixon joined TOTE Services in May 2017 and has served as the Vice President of Marine Operations – Government and Commercial since starting with the company.

Prior joining TOTE Services, Dixon was a captain in the United States Coast Guard and spent 27-years on active duty. Most recently he served in command of Sector Jacksonville where he exercised Captain of the Port authority including the three strategic ports of St Mary’s/Fernandina, Jacksonville, and Port Canaveral.

A graduate of the Coast Guard Academy in New London, CT, Dixon holds a Bachelor of Science degree in Management and Economics and later earned his Master’s in Public Administration from the George Washington University.

Dixon resides in Jacksonville with his wife and three children.