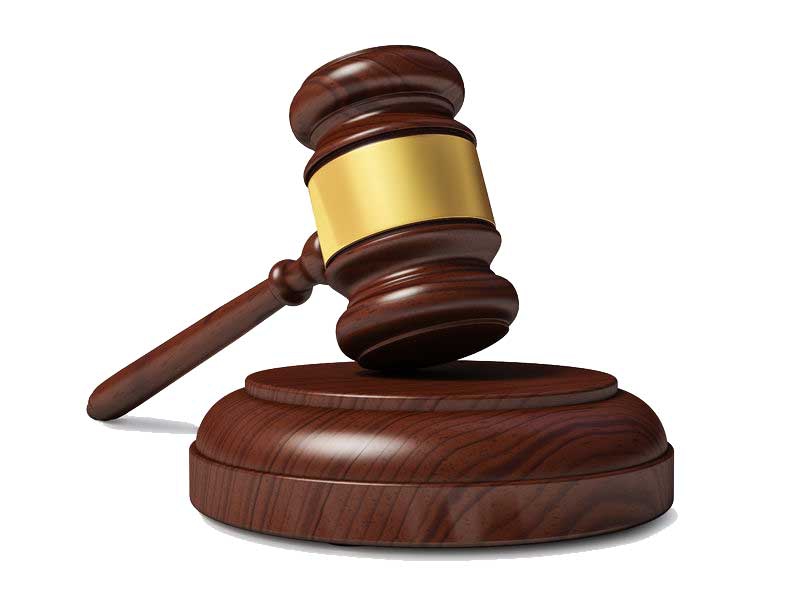 JANUARY 21, 2019 — Dutch shipowner Holland Maas Scheepvaart Beheer II BV, a subsidiary of WEC Lines BV has been fined EUR 780,000 and paid a settlement of EUR 2.2 million (a total of almost EUR 3 million, or about $3.4 million) for having beached a ship for scrapping in India, reports NGO Shipbreaking Platform.

The vessel ended up in Alang, India, where it was broken under conditions that “cause serious damage to the environment and expose the health of workers and the local population to grave danger,” according to the Dutch Public Prosecutor.

Following criminal investigations on the illegal export of the vessel from Italy, the Dutch Public Prosecutor agreed to a settlement of 2.2 million EUR: the amount that Holland Maas Scheepvaart Beheer II BV had earned by selling the ship to the beaching yard.

The Prosecutor’s office stated that the settlement had been accepted as the company had announced that it will take measures to avoid scrapping vessels on beaches in the future.

“It is very encouraging to see that shipowners are being held accountable for the trafficking of toxic ships – it is also encouraging to see that WEC Lines BV is now committed to the safe and clean recycling of its fleet off the beach. With that they join other responsible shipowners, such as Dutch Boskalis, German Hapag Lloyd, and Scandinavian companies Wallenius-Wilhelmsen and Grieg, that already have sustainable recycling policies in place that clearly rule out beaching,” says Ingvild Jenssen, Executive Director and Founder of the NGO Shipbreaking Platform.

Back in 2015, the captain of the HMS Laurence was sentenced by the Dutch Maritime Disciplinary Court to a six-month conditional suspension of his master’s navigation license. Beaching the vessel was in breach of the captain’s duty of care to the environment, according to the Disciplinary Court. This first suspension of a European ship master showed that the crew, too, can be held liable for dirty and dangerous shipbreaking, notes NGO Shipbreaking Platform.