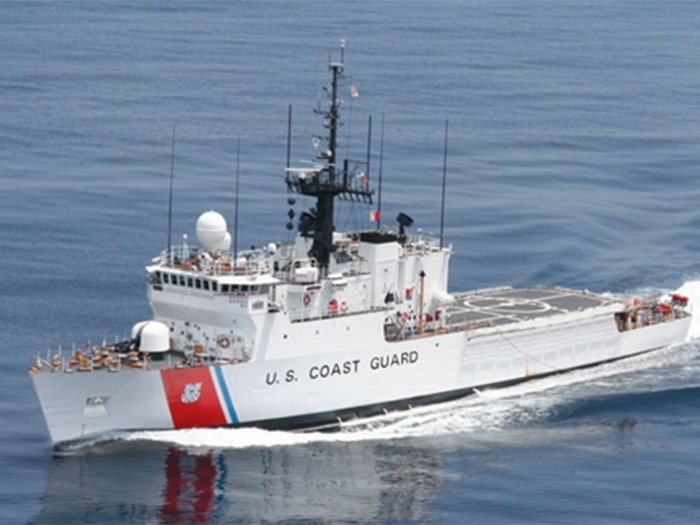 AI-ris uses artificial intelligence to identify and track visual targets of interest. Installation on the cutter was made possible under an ongoing Cooperative Research and Development Agreement (CRADA) between Sea Machines Robotics and the USCG Research and Development Center in an effort to evaluate how computer vision systems can be utilized for autonomous navigation, collision avoidance, and target detection. The deployment of AI-ris provides the USCG a new tool for maritime domain awareness and allows Sea Machines to refine its computer vision technology with feedback from the USCG across a range of environmental conditions and operational scenarios.

The collaboration between Sea Machines and the U.S. Coast Guard began in 2020 following the USCG Research and Development Center selecting the Sea Machines’ SM300 remote command and autonomy product for its 29-foot research vessel.

“The close collaboration between Sea Machines and the United States Coast Guard Research and Development Center extends deeply into their mission-oriented service,” said Sea Machines CEO Michael G. Johnson. “The USCG is a branch of the armed forces, a law enforcement agency, a regulator, a member of the U.S. Intelligence community, and a first responder. Sea Machines’ goal is to lead with new technologies that advance on-water operations and support the Coast Guard in the many missions they serve.”