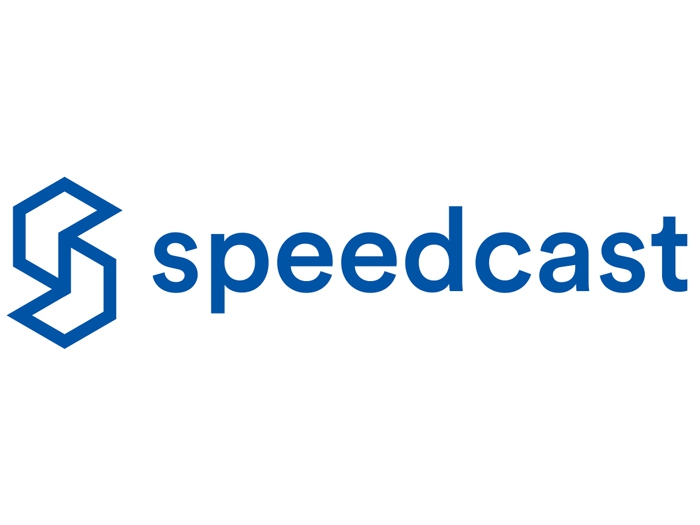 AUGUST 28, 2018 — Publicly traded Speedcast International Limited, Sydney, Australia, once again is shaking up the satellite communications industry, following its announcement today that it has entered into a definitive agreement 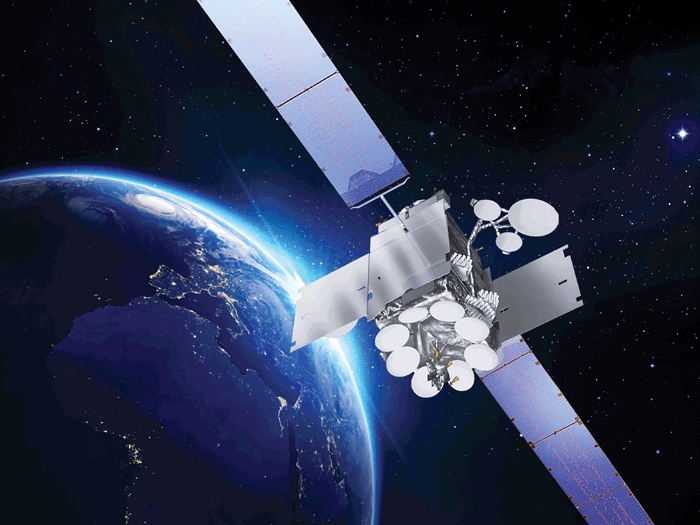 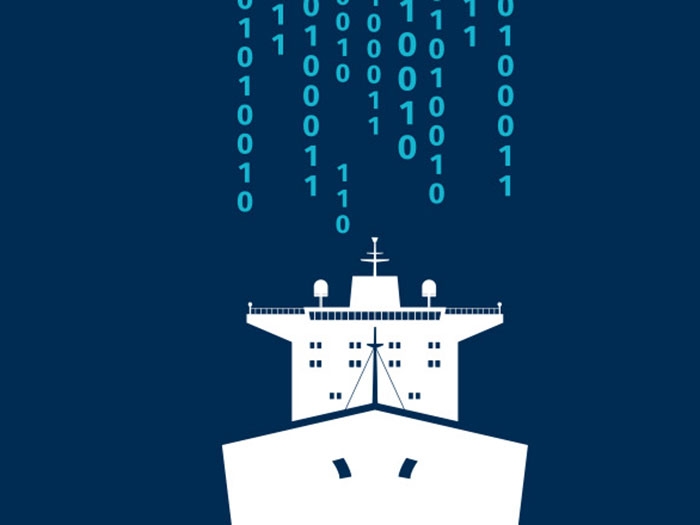 JUNE 13, 2016 — Inmarsat  has entered into two into a strategic partnerships. One is with  leading maritime communication and maritime VSAT operator Marlink, and will see Inmarsat’s new Fleet Xpress service