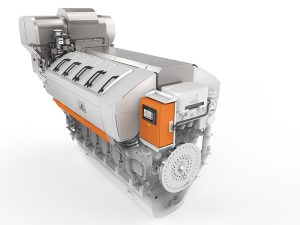 Wärtsilä is to supply the main and auxiliary engines for a series of seven new arctic shuttle tanker vessels being built at the Samsung Heavy Industries (SHI) yard in South Korea. The 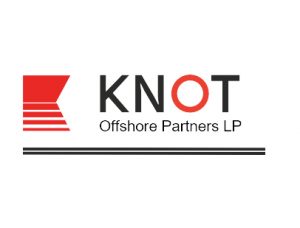 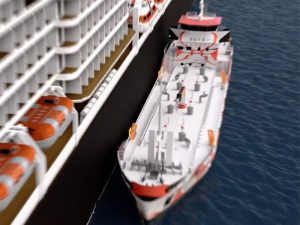 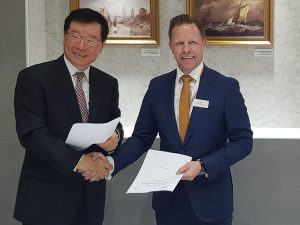 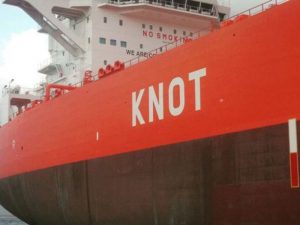 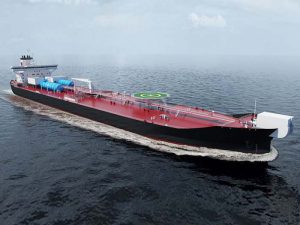 JANUARY 9, 2018 — Four next generation shuttle tankers on order for Teekay at shipbuilder Samsung Heavy Industries (SHI) feature a broad range of Wärtsilä’s latest technology innovations that are expected to 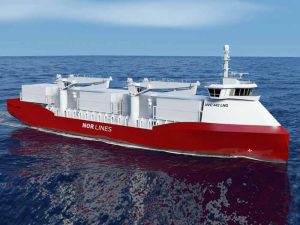 “When we launched the Green Coastal Shipping Programme, we said we wanted to make Norway a world showcase for green coastal shipping. With these five pioneering pilot projects we are well on our way,” says Program Director Narve Mjøs.

CargoFerry plug-in hybrid: Shipping company Nor Lines will lead the first pilot project, CargoFerry Plug-in Hybrid, which aims to develop a cost-effective and profitable short-sea containership powered by a plug-in hybrid LNG/battery propulsion system. It is a short-sea containership concept with a zero-emission solution during port sailing and operations. After developing the technical concept, the project partners will calculate the vessel’s environmental footprint and carry out a cost/benefit analysis.

Next-generation green shuttle tanker: Teekay Tankers will lead the second pilot project, which will investigate technical solutions for utilizing batteries and VOC (Volatile Organic Compounds) in a shuttle tanker. Battery technology has not been used on this vessel type yet and the project will explore how it could potentially help to optimize operations and reduce the need for installed power. The project partners will also look at the possible use of batteries as a “spinning reserve.” 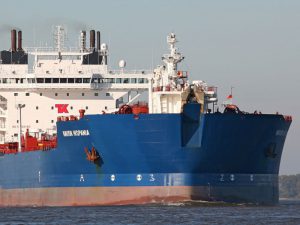