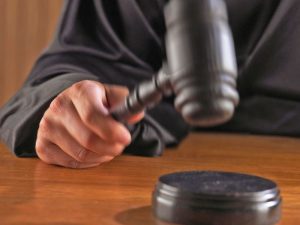 The Shipowners’ Limitation of Liability Act sets a formula for the amount at which total claims can be capped and yesterday, Judge Schlesinger ordered the vessel’s insurer, Steamship Mutual Underwriting Association Limited, to pay into court $15.3 million as surety for that amount, calculated as the value of the vessel (which is now zero), pending freight which is $2,072,703.50, and $420 per gross registered ton funds ($13,236,300) for death claims.

He also ordered that all claims in relation to the case must be filed in the U.S. District Court for the Middle District of Florida by December 21, 2015 and that any other actions “be hereby restrained, stayed, and enjoined until the hearing and determination of this action.”

A footnote to the ruling said, in part, “The Court notes the rarity of issuing an injunction when the Court has only heard from one side of a case. The admiralty rules are unique and call for such a situation.”