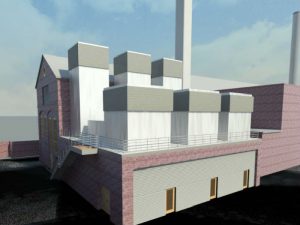 AUGUST 6, 2017—A new Combined Heat and Power (CHP) plant at Portsmouth Naval Base in the U.K. that will recycle energy, is expected to save the U.K.’s Ministry of Defense up to 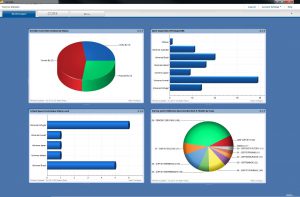