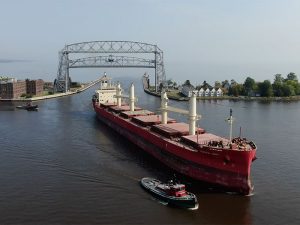 U.S. and Canadian ports in the Great Lakes-St. Lawrence Seaway system reported that overall tonnage during the 2020 navigation season was down just 1.7% compared to the 2019 navigation season, despite facing 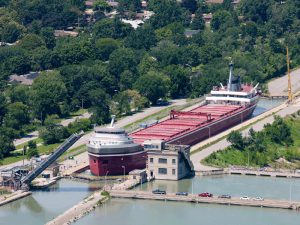