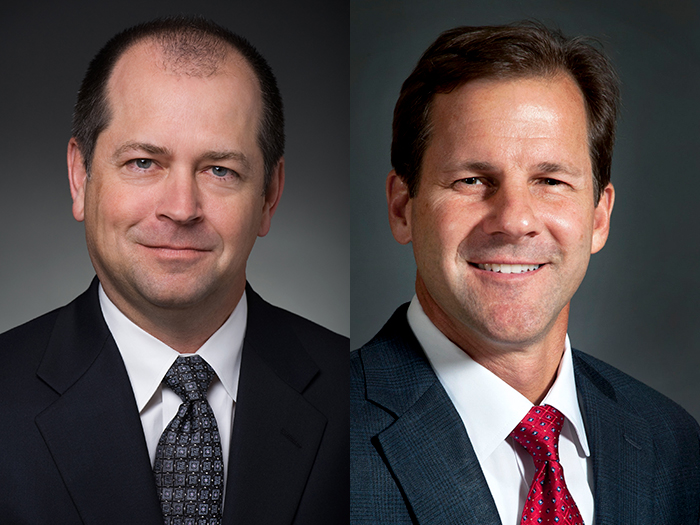 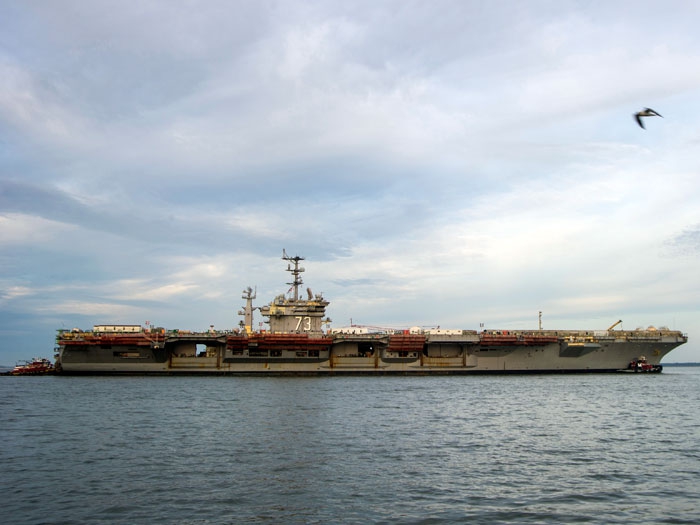 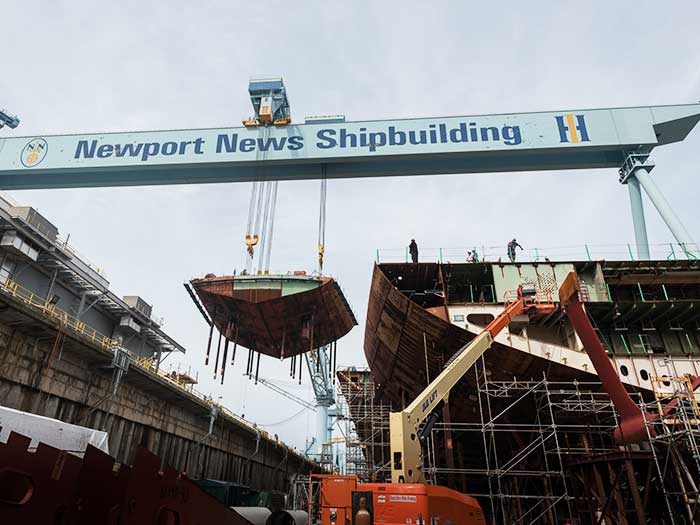 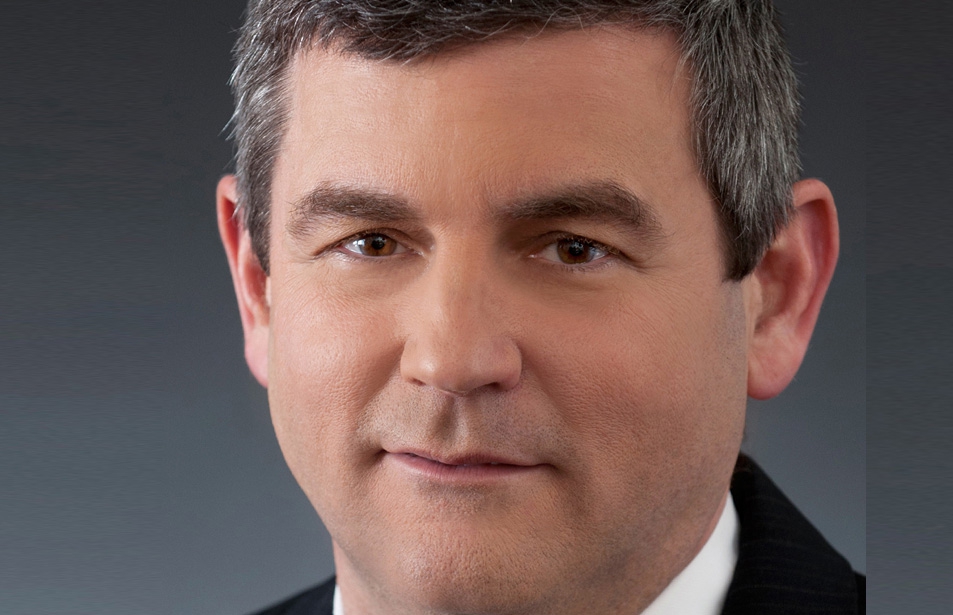 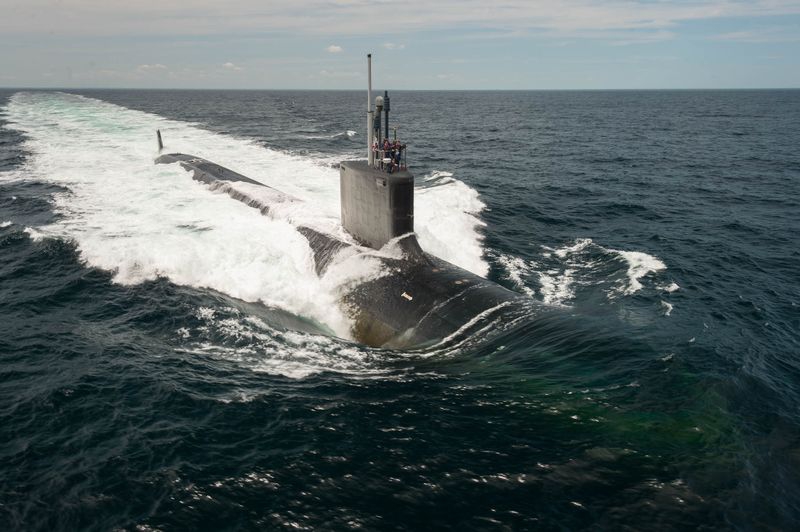 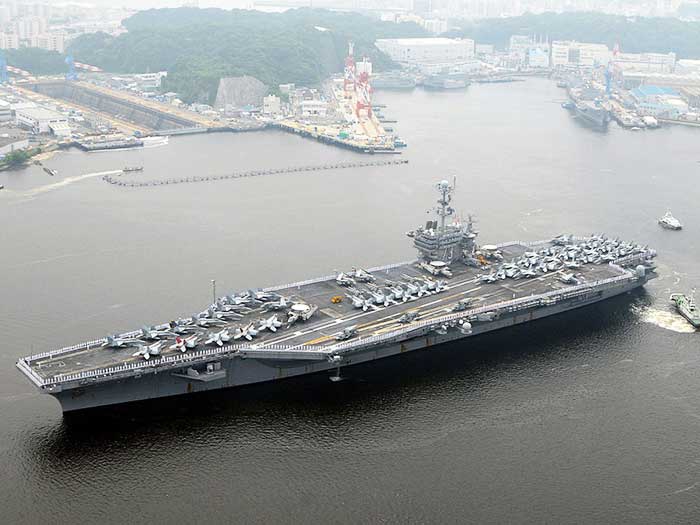 Aircraft carrier to get post-Fukushima decontamination 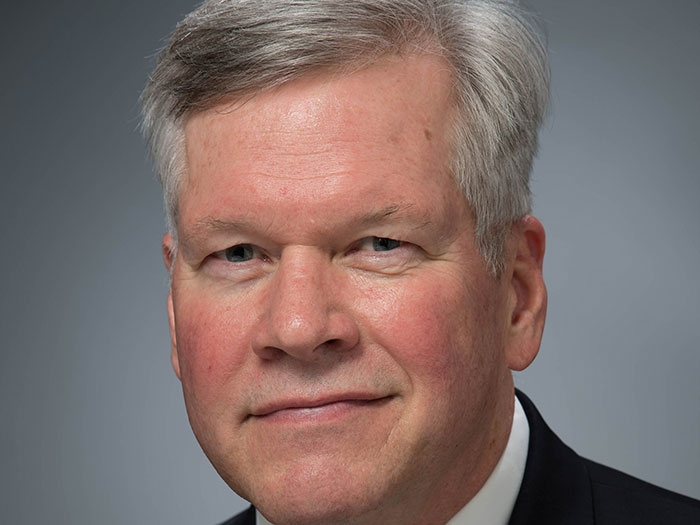 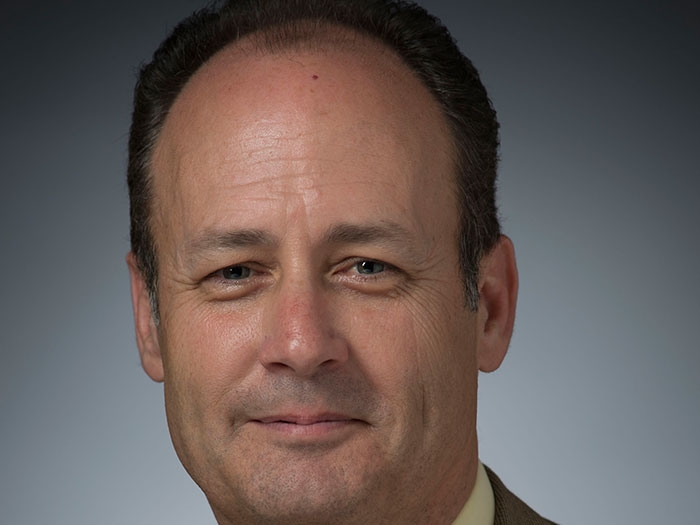 JUNE 14, 2016 —  Huntington Ingalls Industries (NYSE:HII) reports that Michael Lempke has been appointed vice president of energy programs for its Newport News Shipbuilding division. He will succeed Pete Diakun, who 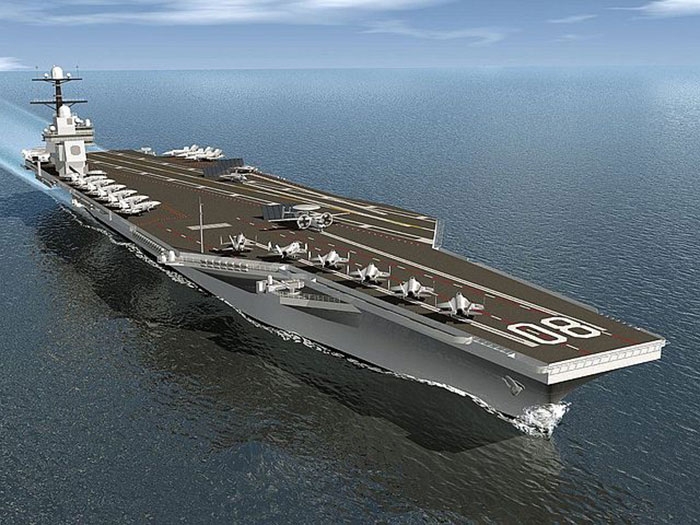 MAY 23, 2016 — Huntington Ingalls Inc., Newport News, VA, is being awarded a $152,005,409 cost-plus-fixed-fee contract for initial advance procurement efforts in support of the fiscal 2018 detail design and construction 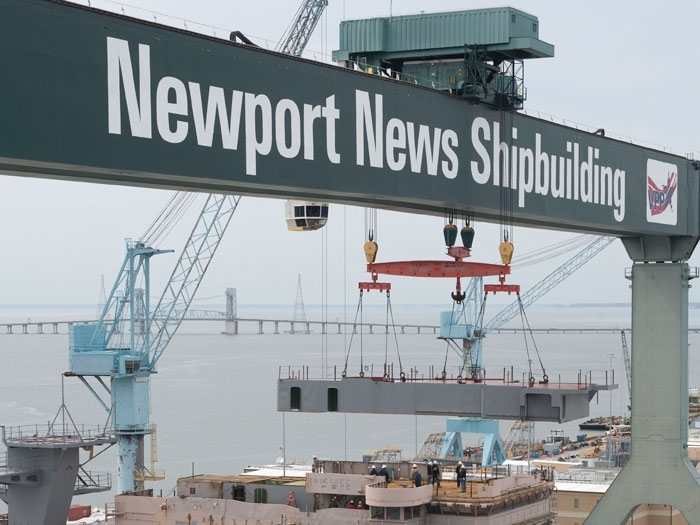 “There’s no good way to do this,” the Virginian-Pilot reports Newport News Shipbuilding President Matt Mulherin as saying, adding that the swiftness of laid-off workers’ departures was largely related to the fact that the shipyard is a secure facility.”

In a “Dear Shibuilders” letter and accompanying FAQ, issued at that time, Mr. Mulherin said “remember that the workload valley has both a beginning and end as our workload increases again in 2017.

“”We will issue 60-day notices to all affected employees,” the workers were told. “Employees will be expected to work during the 60-day notice period.”