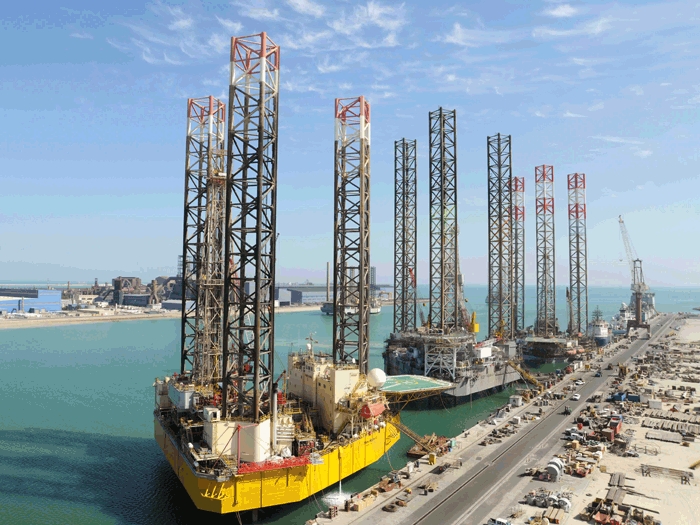 JULY 23, 2012—Quality of life is such an important issue for attracting and retaining seafarers. Often, seafarers can spend months away from their families with little or no contact. What we take