Drones present an increasing threat to naval operations. Last July we reported on the incident in the Strait of Hormuz in which the USS Boxer downed an Iranian drone. Subsequent reports revealed 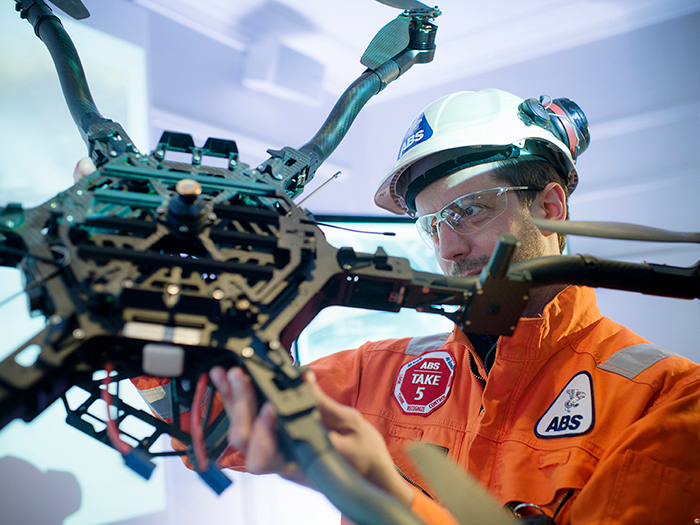 ABS has published Guidance Notes on the Use of Remote Inspection Technologies. They cover pilot-operated Unmanned Aerial Vehicles (“drones” to most of us), Remotely Operated Underwater Vehicles and Robotic Crawlers. Use of 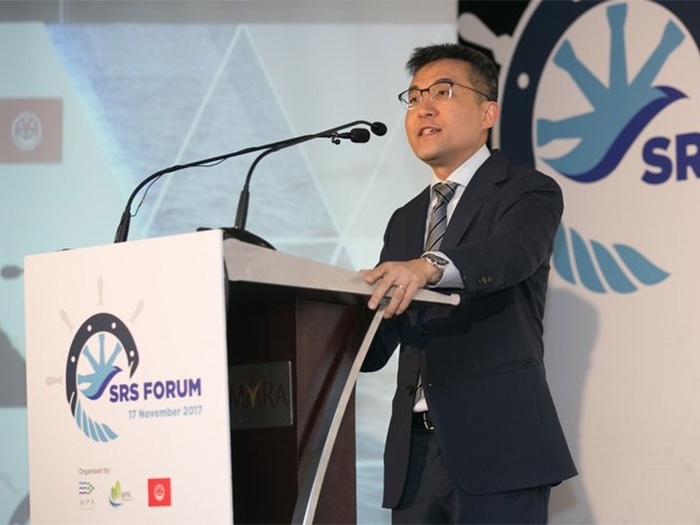 NOVEMBER 17, 2017 — More than 4,600 ships flying the Singapore flag will benefit from service enhancements to be introduced from November 2017 by the Maritime and Port Authority of Singapore (MPA). 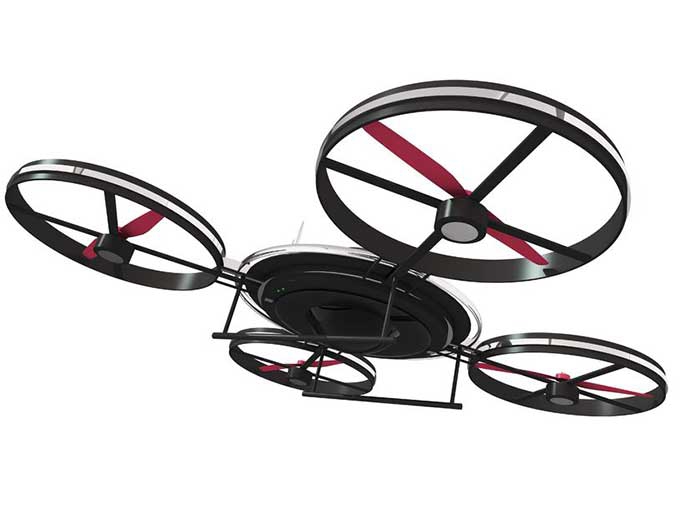 MAY 22, 2017 — Transport Canada has issued a ship safety bulletin intended to make the marine community aware of the rules and regulations that apply to Unmanned Air Vehicles (UAVs), or 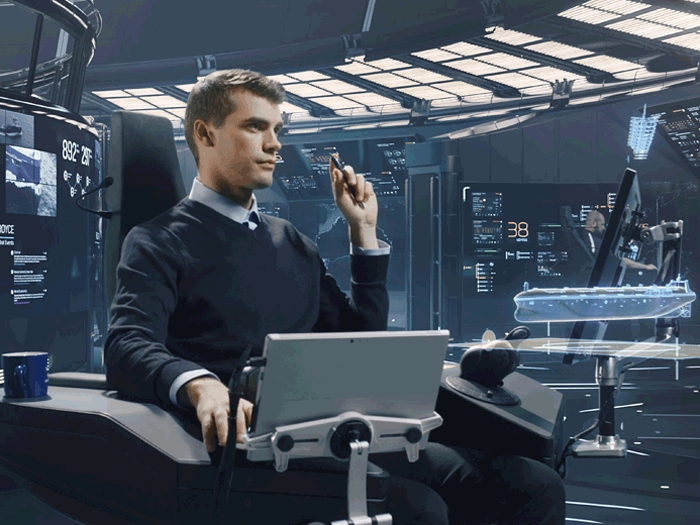