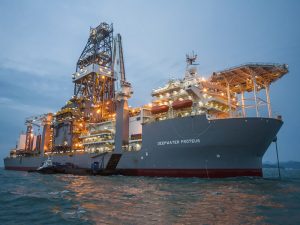 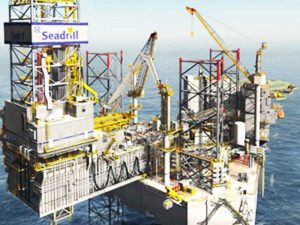 APRIL 4, 2017 — Shares in John Fredriken’s Seadrill Limited (NYSE:SDRL) plunged today as the drilling contractor warned that a restructuring plan it is working on “will likely involve schemes of arrangement 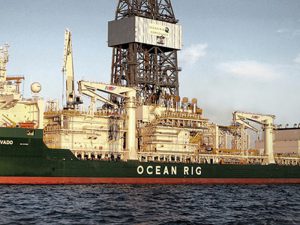 MARCH 28, 2017 — Deepwater drilling company Ocean Rig UDW Inc. (NASDAQ:ORIG) and various subsidiaries have entered into a restructuring support agreement with creditors and have presented winding up petitions in the 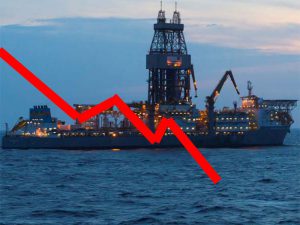 “A statement by Mr. Eduardo Costa Van Musa relating to the drilling contract for the Petrobras 10000 was made public this week through the Brazilian authorities investigating corrupt practices relating to Petrobras. In his statement, Mr. Musa said he believed he received payments from someone claiming to be a commercial representative of Transocean even though Mr. Musa also asserted that no such payments were necessary as Transocean had been awarded the contract as it was the best technical and economic bidder in a competitive process.

“Transocean has not identified any wrongdoing by any employee or any of its agents in connection with the company’s business.

“Transocean is investigating these recent allegations made by Mr. Musa and will also continue its efforts to ensure no violation of company policy or law has, or will, occur. Finally, if requested, Transocean will cooperate with governmental investigations.
Transocean is committed to doing business lawfully and with the highest ethical standards. The company has in place a comprehensive compliance program that encompasses our Code of Integrity and related policies, including requirements for risk-based due diligence of third parties, regular training, audits and more. In addition, Transocean has been following the ongoing investigations in Brazil and has taken what it and its outside counsel believe are appropriate responsive measures.” 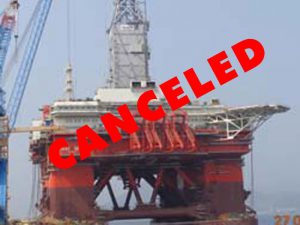 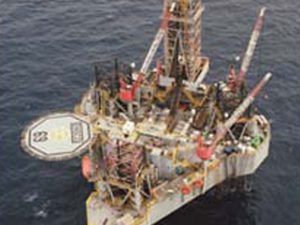