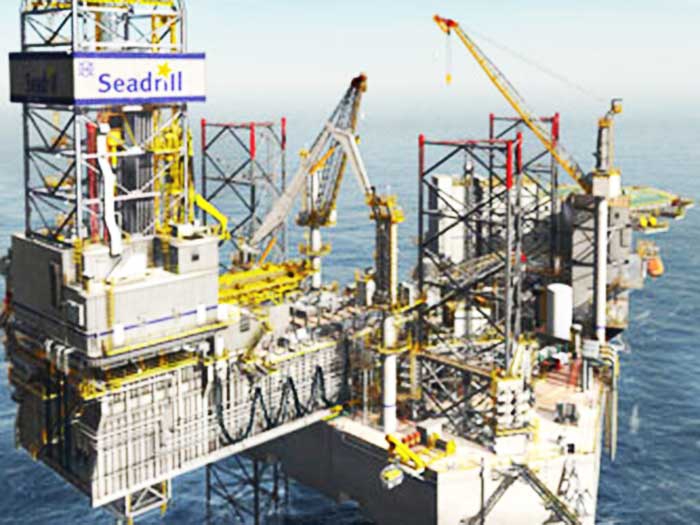 APRIL 4, 2017 — Shares in John Fredriken’s Seadrill Limited (NYSE:SDRL) plunged today as the drilling contractor warned that a restructuring plan it is working on “will likely involve schemes of arrangement or Chapter 11 proceedings, and we are preparing accordingly.”

In today’s announcement, Seadrill says that it has reached agreement with its banking group to extend a series of key dates as part of ongoing restructuring efforts. The company has reached an agreement to extend the milestone to implement a restructuring plan from April 30 to July 31, 2017 and also to extend the related covenant amendments and waivers expiring on June 30, 2017 to September30, 2017. Finally, the company has also received lender consent to extend the maturity dates of the following three facilities:

Seadrill says these extensions “provide additional time for the company to further advance the ongoing negotiations with its banks, potential new money investors, and the advisers to the ad hoc committee of bondholders regarding the terms of a comprehensive restructuring plan, which may include the infusion of new capital. While no definitive terms have been reached, based on stakeholder and new money investor feedback, as well as the company’s existing leverage, we currently believe that a comprehensive restructuring plan will require a substantial impairment or conversion of our bonds, as well as impairment, losses or substantial dilution for other stakeholders. As a result, the company currently expects that shareholders are likely to receive minimal recovery for their existing shares.

“We expect the implementation of a comprehensive restructuring plan will likely involve schemes of arrangement or chapter 11 proceedings, and we are preparing accordingly. The company’s business operations remain unaffected by these restructuring efforts and the company will continue to meet its ongoing customer and business counterparty obligations.”