U.S. Department of Transportation is seeking applicants for the FY 2021 round of the Infrastructure for Rebuilding America (INFRA) discretionary grant program to fund transportation projects of national and regional significance that 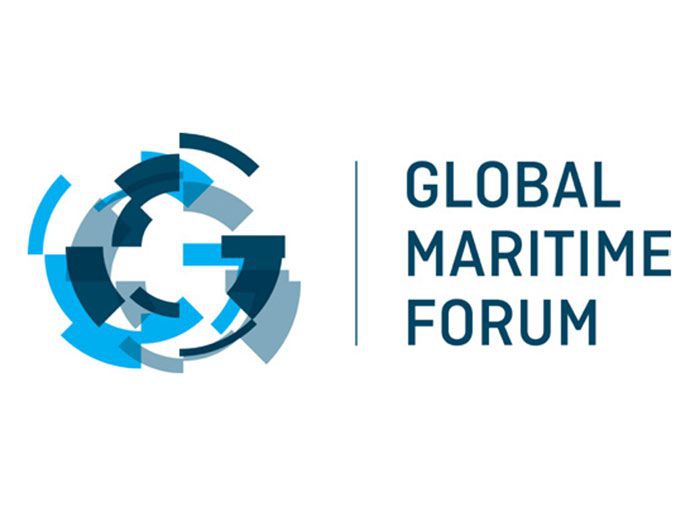 OCTOBER 4, 2018 — The chief executives of Euronav, Cargill Ocean Transportation and Gaslog are among a group of 34 CEOs and industry leaders brought together by the Global Maritime Forum that 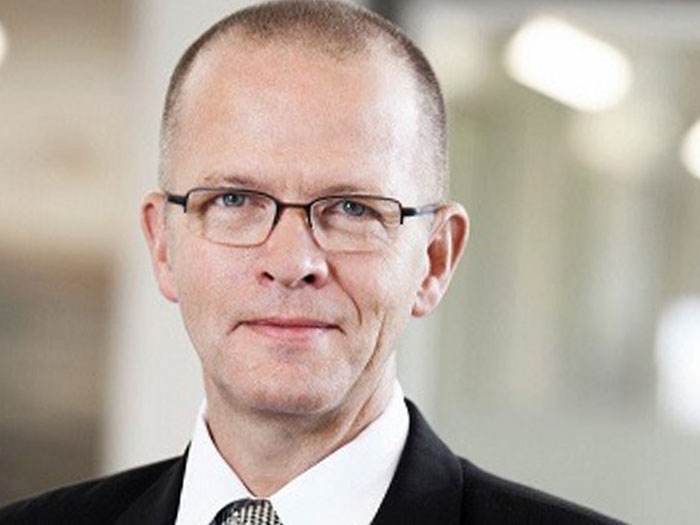 JULY 10, 2017 — The Danish Maritime Authority reports that a working group established by the IMO’s Marine Environment Protection Committee (MEPC) has begun work on the final climate strategy for shipping 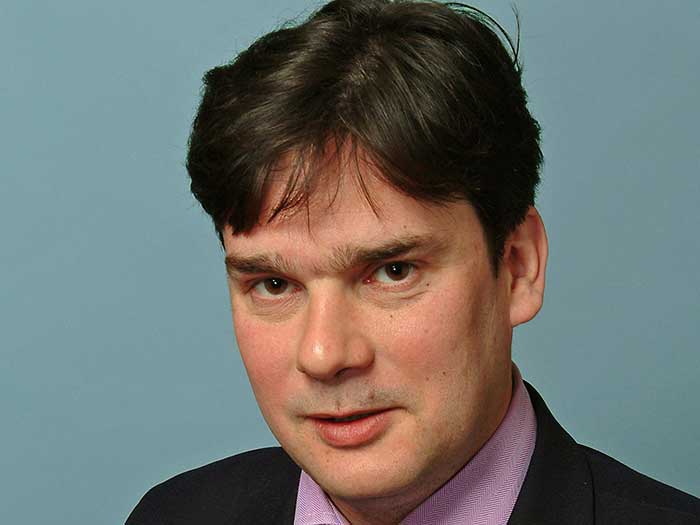 NOVEMBER 8, 2016 — The COP 22 Climate Conference is now underway in Marrakesh, Morocco. The International Chamber of Shipping (ICS) used an official side event organized by IMO to argue that 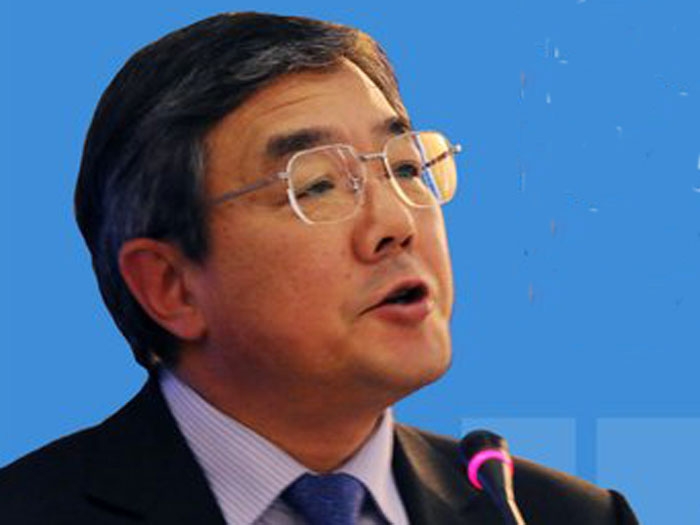 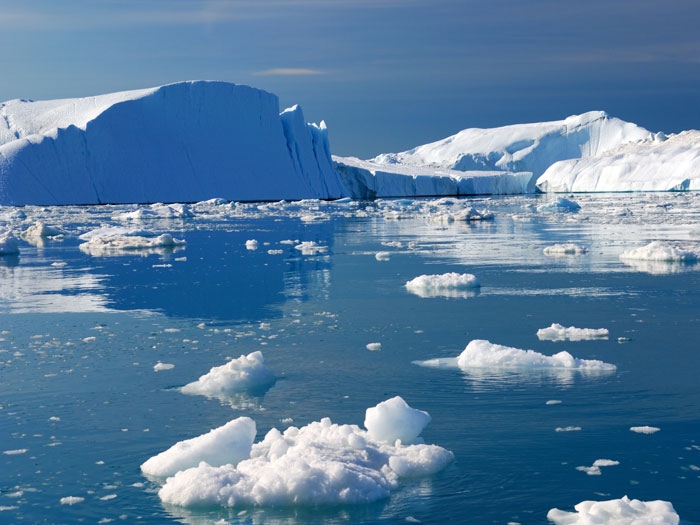 SEPTEMBER 24, 2015 — Climate change has brought major changes in the Arctic. A number of commercial shipping voyages are already being made in the region and the significant savings in distance 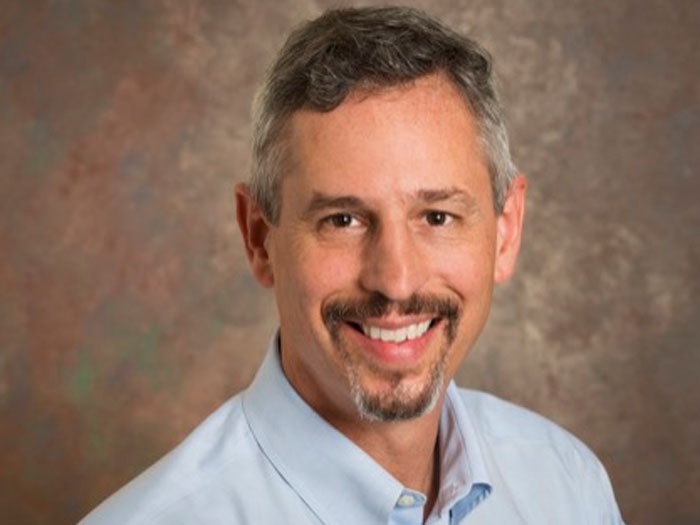 LNG fueling a “slam dunk” for local air quality, but …

SEPTEMBER 23, 2015 – “Local and regional air pollution benefits of liquefied natural gas are a slam-dunk over traditional marine fuels, and the long run price of LNG looks to be advantageous,”