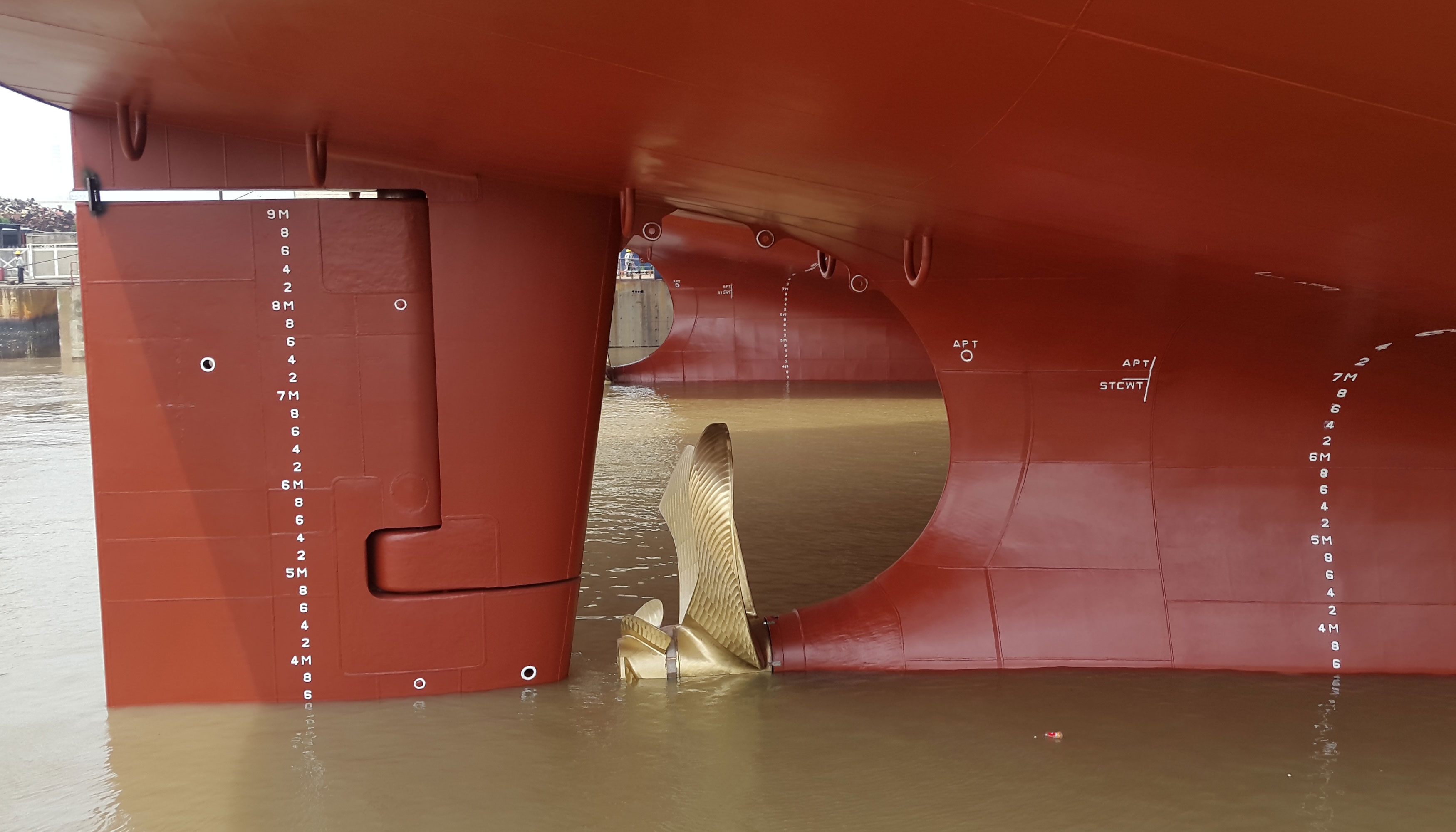 Lemissoler reports that the Kappel propeller offers significant fuel savings compared to conventional propellers and, together with the new vessels’ design and lines as well as the silyl acrylate antifouling paint, contributed to favorable results from the first two vessels’ sea trials. It reports that both vessels consumed an average 23 mtns per day at a speed of about 14.2 knots in ballast conditions during the trials. The Elsabeth C also performed a successful crash-stop test that was notable for its lack of noise and vibration.

Thomas Leander, Head of Propulsion – PrimeServ Four-Stroke – Denmark, said: “A key point during the design stage was to address the problem experienced by similar vessels that experience an overly-small light running margin (LRM). Therefore, MAN Diesel & Turbo recently introduced new light running margins for all FP propellers and two-stroke engines of 4-10%. Furthermore, the propeller layout for these 58,500-dwt vessels is 3-4% higher than normally applied to these vessel types. In doing so, MAN Diesel & Turbo has managed to ensure safe and reliable operation, while improving the vessel’s efficiency and maneuverability during its entire lifetime.”

The Elsabeth C and Mirela were constructed by New Times Shipbuilding Co’s Jiangsu, China, shipyard . The remaining sisters are scheduled for delivery over the next 12 months.