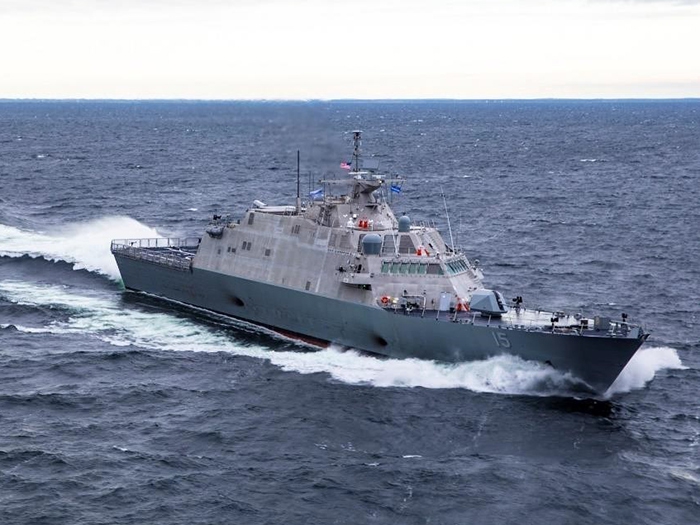 “Today marks a significant milestone in the life of the future USS Billings,” said LCS program manager Capt. Mike Taylor. “I look forward to celebrating the commissioning of this fine ship alongside the crew later this year where she will play an essential role in the new fleet of warships that will carry out our nation’s future maritime strategy.”

“We are proud to support the U.S. Navy surface fleet with delivery of another highly lethal and agile littoral combat ship,” said Joe DePietro, vice president of Lockheed Martin’s Small Combatants and Ship Systems. “The Lockheed Martin-led industry team has hit its production and efficiency stride, and we know LCS will fulfill critical missions around the world for many years to come.”

LCS is now the second-largest surface ship class in the U.S. Navy. In 2018, five LCSs were delivered to the fleet, and three are scheduled for delivery in 2019.