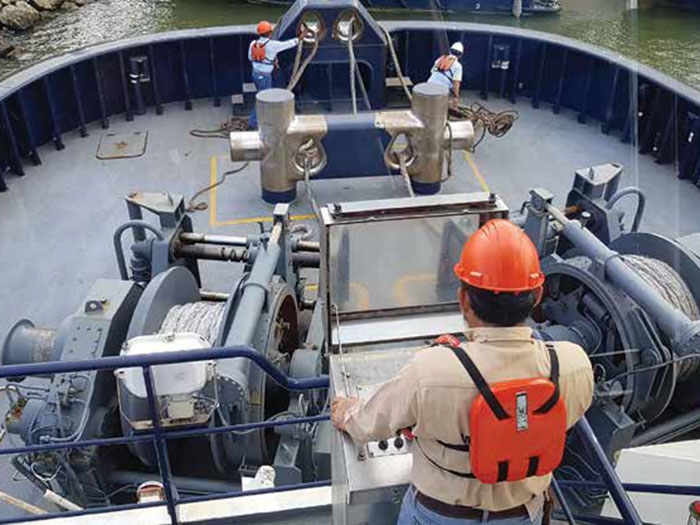 DECEMBER 6, 2018 — The International Transport Workers’ Federation (ITF) says that a major accident on the Panama Canal could be imminent, releasing the results of an independent report that it commissioned into fatigue among canal tugboat captains.

The ITF, and affiliate Union de Capitanes y Oficiales de Cubierta (UCOC), have been locked in a protracted struggle with the Panama Canal Authority (PCA) over minimum safe manning, access to training and equipment, and hazardous working conditions on tugboats in the new Neopanamax locks.

Neopanamax vessel transits through the new lock take about two and ahalf hours and require continuous tugboat control throughout the lock transits.

Stephen Cotton, ITF general secretary said that: “This independent study confirms what the UCOC, and the ITF, have consistently said to the Panama Canal Authority: that the significant reduction in manning, compounded by the excessive overtime being required of tugboat captains, are jeopardizing the safety of workers, including Panamanian citizens, and risk exposing them to a potential environmental disaster.

“Tugboats play a key role in the transit of large vessels with hazardous cargo through the narrow and complex waterways of the Panama Canal, and the potential for a catastrophic incident mounts with the increase in a tugboat captain’s fatigue.

“Fatigue, anxiety and health-associated risks are exposing the tugboat captains to unnecessary hazards, while also endangering other seafarers transiting the canal. There is also increased risk to vessels passing through the locks and the canal’s own facilities. This situation needs the full attention of the shipping community, before disaster strikes,” said Cotton.

The study was commissioned by the ITF following numerous failed attempts to engage the PCA in talks to reach solutions to the ongoing health and safety concerns.

ITF inland navigation chair Yuri Sukhorukov today called on the PCA to open dialogue to resolve the issues: “Once again, we invite the PCA to sit down with the ITF and UCOC to agree a path forward to improve the safety of transit operations and working conditions of tugboat captains.

“As the report found, PCA’s failure to address previous fatigue-related incidents, like the tugboat collision in 2017, its lack of cooperation with international authorities investigating the incident, and its lack of adherence to agreements governing hours of work and oversight of tugboat captains’ health, manifest a safety culture that increases rather than reduces the risk of accidents,” said Sukhorukov.

Dave Heindel, ITF seafarers section chair, also said today that PCA cannot ignore these serious health and safety risks: “If the PCA continues to refuse to discuss solutions and continues its attempts to delegitimize the union and ignore and refute these serious health and safety concerns, then any casualties or loss of life from a disaster in the locks will be on their conscience.”

The study, Fatigue among Panama Canal tugboat captains, was written by Dr. Barry Strauch and Dr. Isabel Gonzales, experts in human error, accident causation and occupational medicine. It can be downloaded HERE. 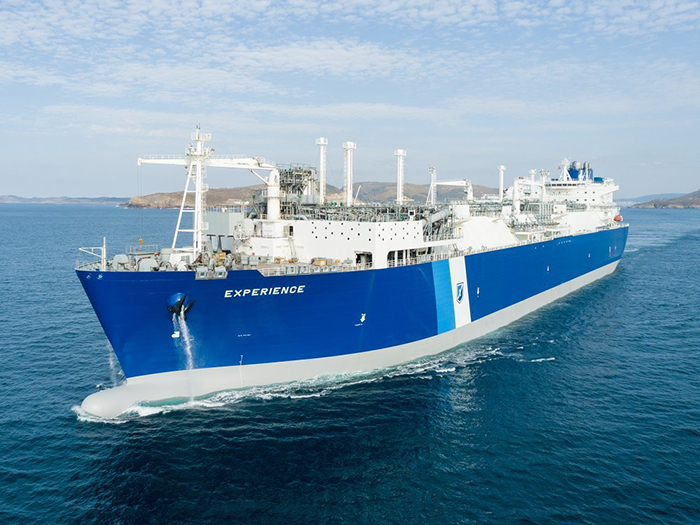 Excelerate Energy to manage its FSRU fleet through new subsidiary

Carnival: coronavirus will have “material impact” on earnings 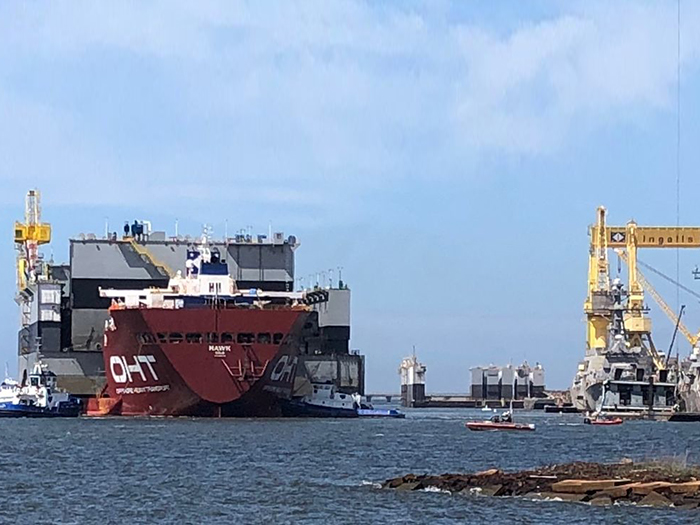